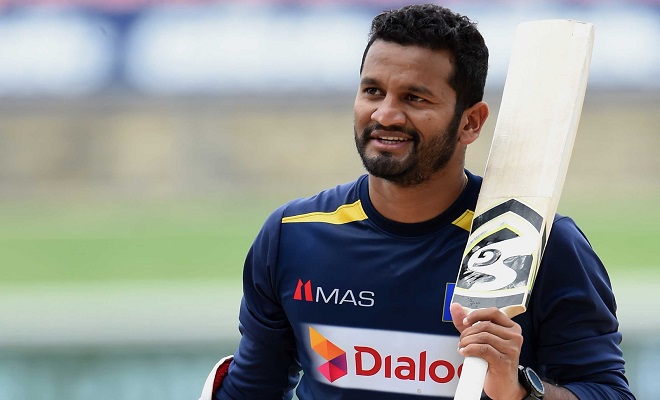 Sri Lanka have announced a full-strength side for the upcoming two-test tour of Pakistan. Dimuth Karunaratne returns as captain as do the former captains Angelo Mathews and Dinesh Chandimal. The 16-man squad will travel to Pakistan on the 8th of December.

Earlier in the year, as many as ten top Sri Lankan cricketers had opted not to tour Pakistan for the white-ball leg of the series. However, positive feedback from the board and fellow cricketers has made an impact. Pakistan won the ODI series but were beaten in the T20Is. The series will be part of the World Test Championship.

Sri Lankan selectors have picked pacer Kasun Rajitha, in place of the spinner Akila Dananjaya, who was banned for a year due to an illegal bowling action.

The first test will be played in Rawalpindi starting 11th December, while Karachi will be hosting the 2nd test match.