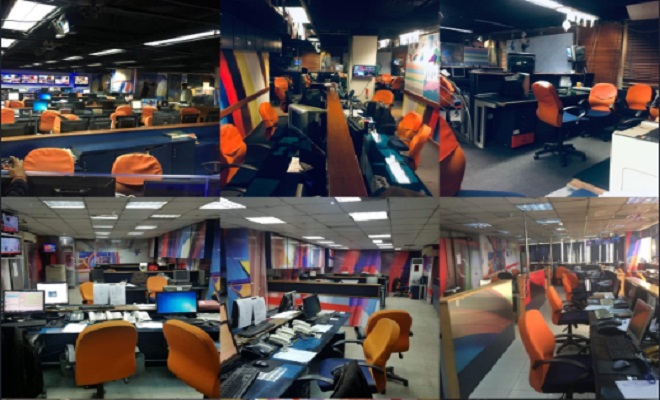 Workers of Geo News have called a strike against their administration over non payment of salaries. It is being reported that employees, of most of the departments in the channel have not received their salaries for the past 4 months.

All bureaus of Geo News, Main News Room including OSR Desk, Sport and Business Desk, Digital Media on strike due to non payment of salaries since last four Months pic.twitter.com/8o6tPMYbMN

According to sources, only the transmission staff of the channel is currently working while the rest have called a strike against the management. However, it is being reported that the strike was reached after a mutual agreement between the staff.

All bureaus of Geo News, Main News Room including OSR Desk, Sport and Business Desk, Digital Media have gone on a strike citing workers’ forced dismissals and non payment of salaries since last four months as the reason. 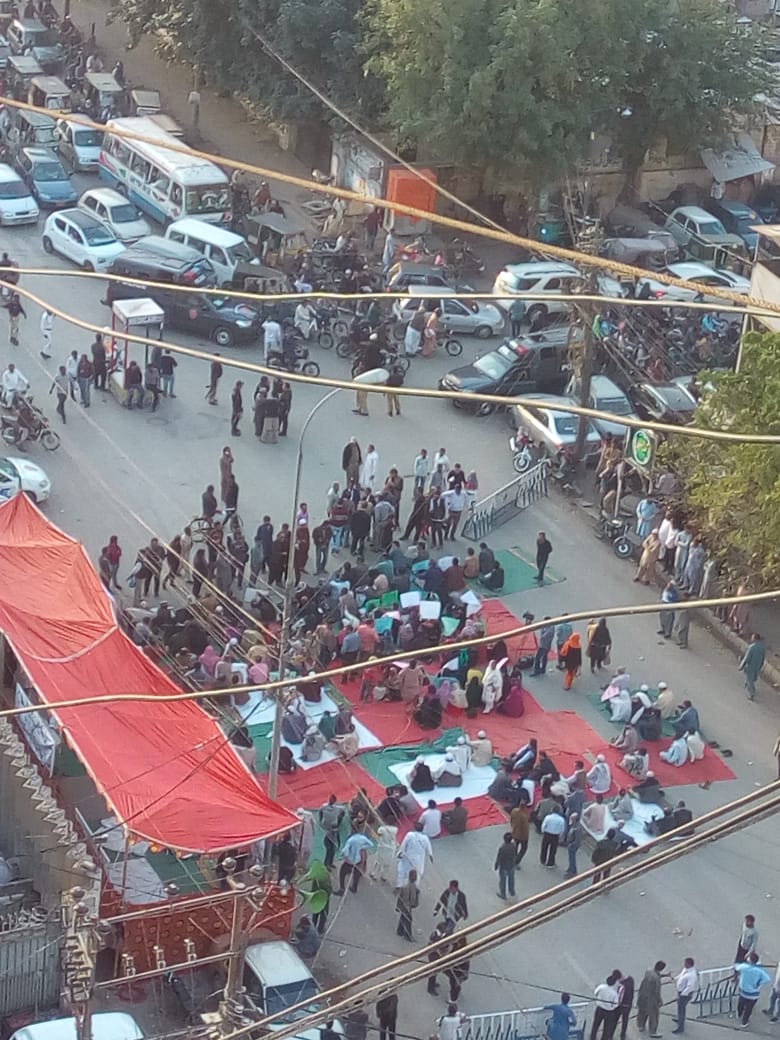 Last year, a three-member bench of the court, headed by Chief Justice Mian Saqib Nisar, was hearing the suo motu case regarding non-payment of salaries to journalists and media workers. The issue was resolved when the employees and the administration of Geo reached a mutual agreement. The agreement reached stated that in case of salary delays in the future a markup would be paid to the employees, however, it seems that has not been the case so far. 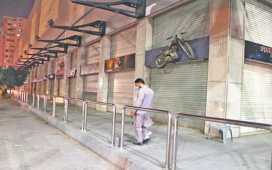 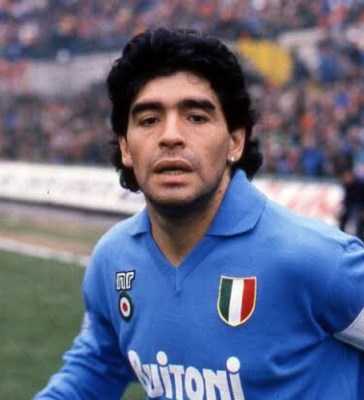