This is the third time in a row that the Bank is sponsoring the league. 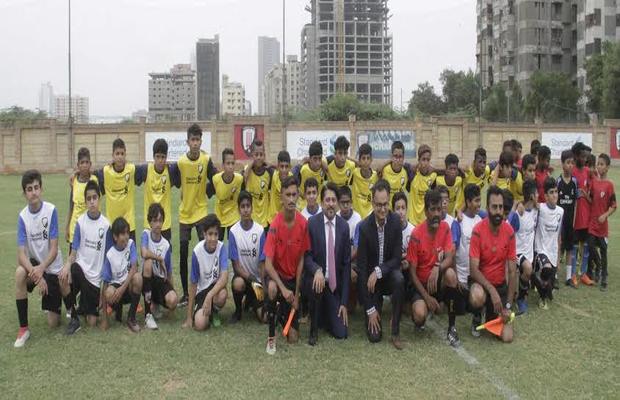 Standard Chartered announced the launch of its “Standard Chartered Karachi United Youth League” as part of its community service mandate to promote sports amongst children. This is the third time in a row that the Bank is sponsoring the league.

The objective of the “Standard Chartered Karachi United Youth League” is to provide a platform for Youth football teams from across the underserved areas of Karachi to come together, break barriers and inculcate the spirit and culture of sport and competition.

In the last two years, the Standard Chartered KU Youth League has had over 1400 beneficiaries including boys and girls. There were multiple case studies that were published and amplified through social media of how the competition enabled many examples of team work, volunteerism in the community, leadership and new friendships across communities and children that generally do not interact with each other.

This year’s league will see three boys’ competitions in the following age categories: Under 10 years, Under 12 years and Under 14 years. The format is that of a group system from which the top teams qualify directly for the quarter-finals and beyond. The Standard Chartered KU Youth League also includes a Girls tournament where over 100 girls will participate. Additionally, this year, some Government schools have also been invited to participate to broaden engagement and provide opportunities.

This year’s competition will see a total of 1000+ boys and girls from across Karachi participate in matches. In order to increase the standard of the league, official referees and match commissioners have been appointed for every match.

A total of 177 matches will be played in ten different locations including Old Golimar, Clifton, Shireen Jinnah, Keamari, Malir, Baldia, Lyari, Korangi, Manghopir and Mauripur, which promises to attract football fans from all over Karachi.

Commenting on the sponsorship, Mr. Shazad Dada, Chief Executive Officer, Standard Chartered Pakistan said, “Standard Chartered is proud to partner for the third year with Karachi United to bring to you the “SC KU Youth League”. In line with our brand promise Here for good, it is a unique event spread over three months which aims to bring underserved communities together. We hope that through Football we can bring a positive social benefit to our society.

In the last two years more than 1400 children went through the SC KU league experience which was not only restricted to Football, but also included coaching in life skills, team work and other areas.

Standard Chartered has a long association with football and we are proud to be leading such a transformational initiative with Karachi United in the country.”

Imran Ali, CEO, Karachi United said: “We are very proud of our partnership with Standard Chartered. Year on year, this competition is gaining popularity amongst children across Karachi. The level of sustained engagement is helping us create role models, develop friendships and unearth new talent. The competition is testament to Standard Chartered’s support to develop sport for children and we look forward to further promotion of the same.”. 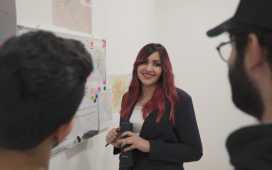 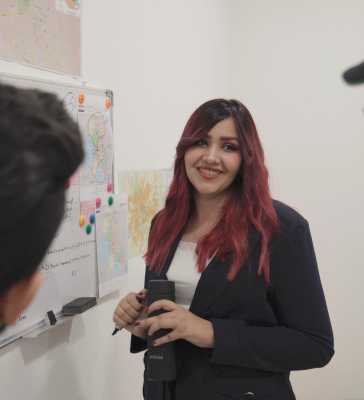 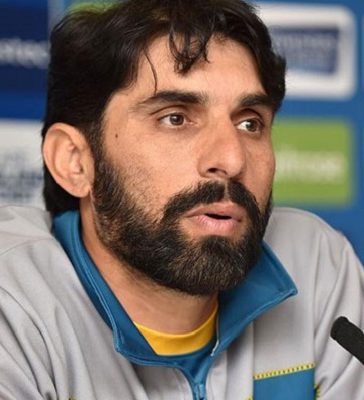 Pakistan A pummel England Lions in the 1st 50 over contest