60 Palestinians have been killed mercilessly by the Israeli military 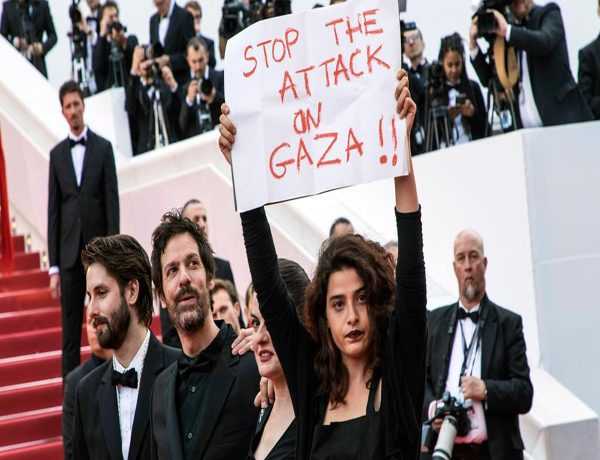 Movie stars and film makers from across the world joined hands to show their anger towards the entirely unjust actions of the Israeli State at the Cannes Film Festival. Palestinian filmmaker Annemarie Jacir led the protest rally while French Lebanese actress Manal Issa, displayed a board which said ‘Stop The Attack on Gaza’. She there was for the premiere of Solo: A Star Wars Story.

Jacir had this to say about the victims “Today, we stand here in solidarity with the people who have lost their lives and loved ones. I want everyone to hold hands and show that we have a human connection with each other and resist being dehumanized and silenced.” 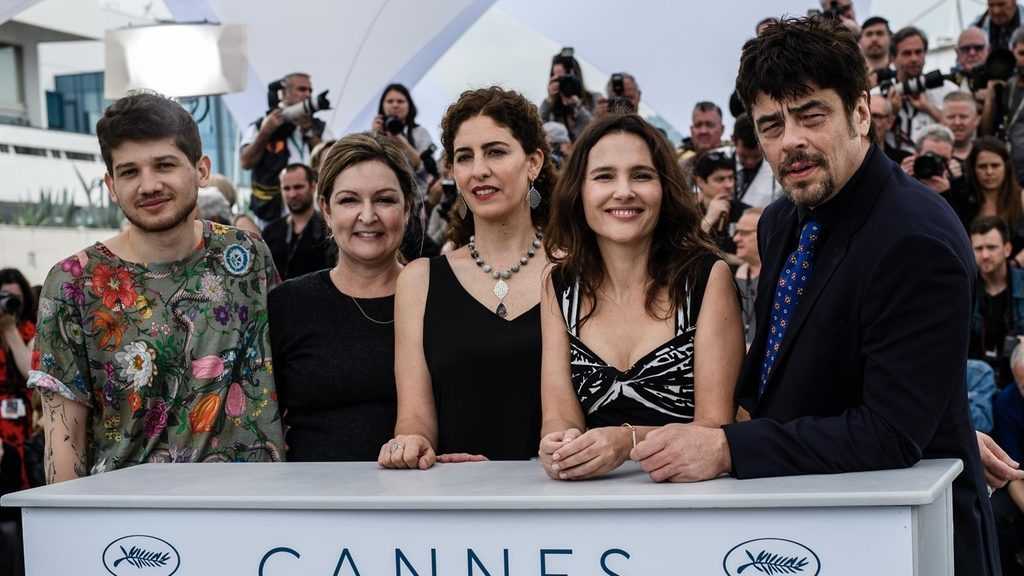 Israel’s actions have faced Worldwide condemnation. In a growingly divisive world, actions like this protest offer a ray of hope of a better future.