The SBP imposed penalties on these banks from the period starting from March 2020 to June 2020. 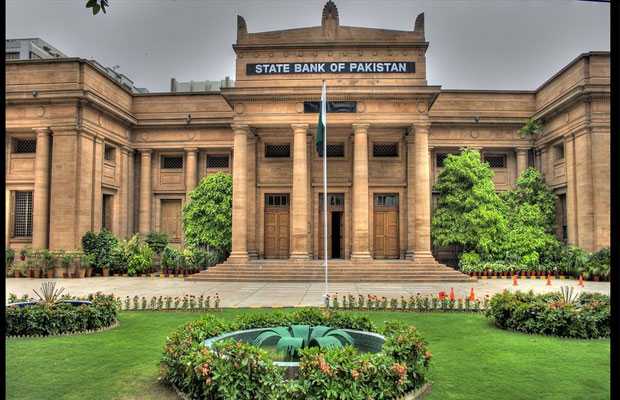 The SBP imposed penalties worth Rs1.68bn on the banks from the period starting from March 2020 to June 2020 - OyeYeah News
0Share
103Views

The State Bank of Pakistan (SBP) on Sunday has fined 15 commercial banks for violating its regulations including not recording customers’ data, foreign exchange laws as well as anti-money laundering and terror financing laws.

The SBP imposed penalties worth Rs1.68bn on these banks from the period starting from March 2020 to June 2020.

Out of these banks, 12 were fined for procedural violations pertaining specifically to Know Your Customer (KYC) and Customer Due Diligence (CDD).

SBP advised these banks to strengthen their KYC/CDD processes to avoid similar violations in the future.