"The public had not elected us or the prime minister to fix nuts and bolts but to reform the system", says Chaudhry. 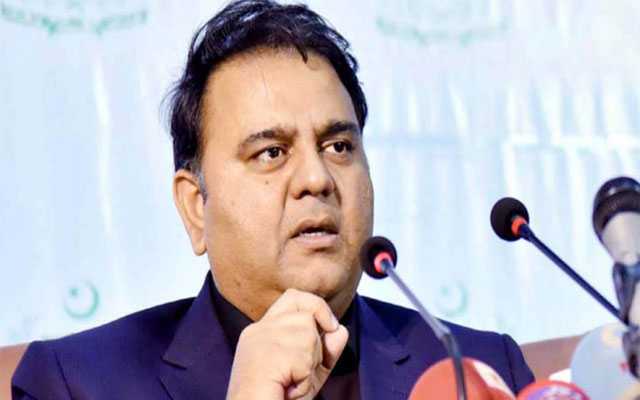 The public had not elected us or the prime minister to fix nuts and bolts but to reform the system, fawad - OyeYeah News
0Share
124Views

In a recent interview with Voice of America, Chaudhry said, “There was a lot of expectation from PTI and Imran Khan. The public had not elected us or the prime minister to fix nuts and bolts but to reform the system.”

Chaudhry said that one of the main problems in the party was the internal strife between the senior leadership of PTI that included Asad Umar, Jahangir Tareen and Shah Mehmood Qureshi and this created the vacuum.

This infighting affected the party a lot especially the political class, he stated.

“The best people should have been there [appointed to government positions] but it affected the way things were,” he added.

Chaudhry was asked, why despite having the political influence of Qureshi and Pervez Khattak in the Cabinet, things turned out the way they were? He replied the question saying they tried to make them [Tareen and Umar] reconcile but it could not happen.

“When [Asad] Umar became the finance minister, [Jahangir] Tareen had him removed as the finance minister. Then when Umar came back [to the cabinet] he had Tareen removed. Similarly, Qureshi met Tareen to talk, but nothing could happen,” Chaudhry said.

Fawad Chaudhry further said, “I could not understand because fights happen in parties but I think the internal fights between these top three to four leaders not only affected the party but the entire political class whose place was then taken over by bureaucrats.”