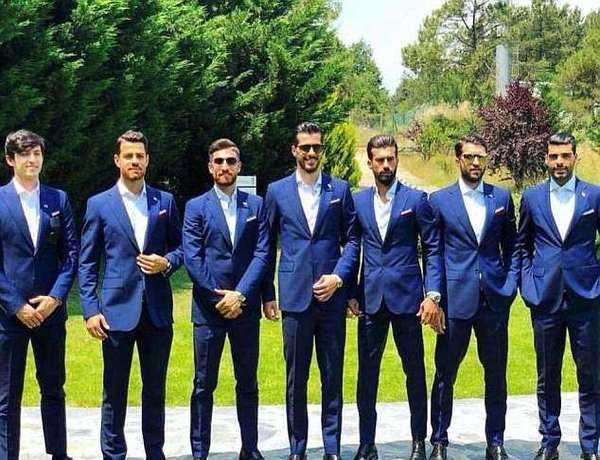 If you’ve got absolutely ZERO interest in the on-pitch action, this is the news for you. Foot ball World Cup is around the corner as only few hours for it to officially kick off in Russia, the very first match of this 2018 world cup is going to be played between Russia and Saudi Arabia. But the tournament fever took hold for it way before the official kickoff. All the participating teams have arrived successfully few days before the big event, every moment and update is being closely watched and shared on all sorts of media including social media. But few guys who will be participating in the event have caused the melt down over social media before getting into action on the field. Yes, a photo of Iran’s national team on arrival was shared over twitter. The squad looking suave in matching suits upon sharing online caused the entire stir. 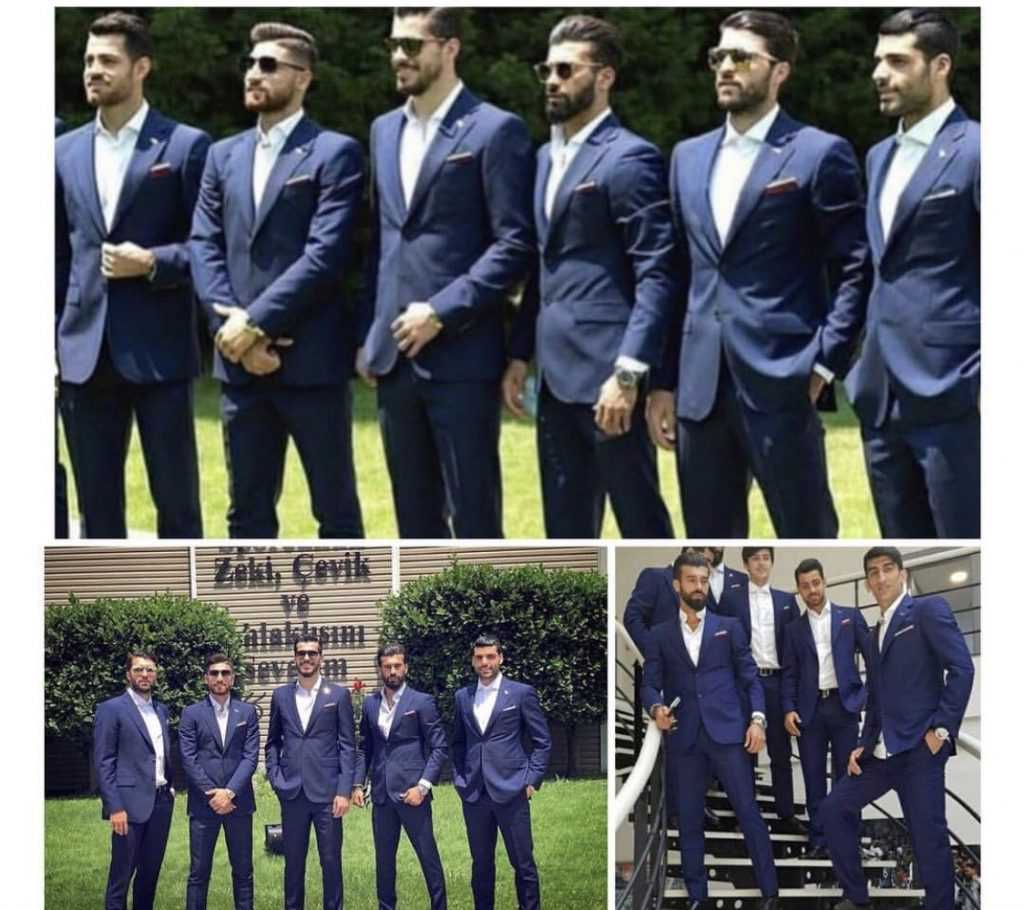 A full group shot was posted on Team Melli’s official account in Istanbul, before they started their journey to Russia.

It all started when a person name Aminatou Sow shared a photo of tall dark handsome team members lined up on twitter, captioning it: “All of a sudden very invested in the Iranian world cup squad”.

And it seems like Aminatou Saw is not the only person who is supporting Iranian football team, this particular was shared thousands of times by new fans claiming that this squad has left them ‘breathless’.

This picture left me breathless.

@AshleySpivey I wish this was this years bachelorette contestant pool.

The images hit social media soon after the squad arrived and Twitter did not hold back, proclaiming the squad ‘eye candies’ and ‘models’.

Not sure if it’s Iran National Football Team for the #WorldCup or competitors in Mr. Universe! 😍😍😍😍 pic.twitter.com/s0CVFMvR6N

The recent shoot of the Iranian football team is definitely putting up a tough competition for any of the rest of them in handsomeness. Woooossshhh…. we’ll see about the on field competition, let’s enjoy the off field look first.

Iran will be playing its first match in this world cup against Morocco on Friday 15 June. Definitely there is going to be a lot of online support for the Iranian team now, let’s wait to see the outcome of the match and what is the next public reaction over social media hope it’s about their football skills as well.

The 2018 FIFA World Cup is taking place in Moscow, Russia and the Iranian team was the first Asian team to qualify for a spot in this prestigious tournament. Meanwhile their off the field attire which stirred the internet as they appeared looking dapper, the squad were forced to head to nearby shops to buy their own boots for the tournament after being hit by the news that Nike will not be sending them any for the tournament.

Nike says it won’t supply Iran's football team with shoes for the World Cup because of U.S. sanctions. Iranian players wore Nike shoes at the 2014 World Cup, when Iran was also under heavy U.S. sanctions. pic.twitter.com/9F2thSmSQx 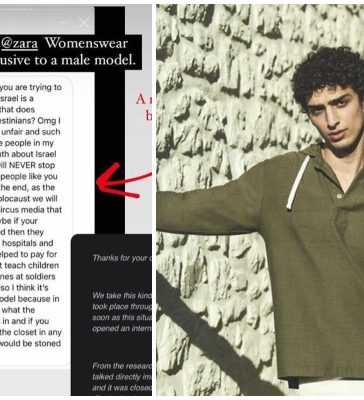 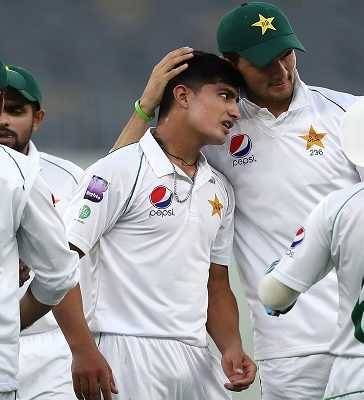 Second-seeded Naomi Osaka crashes out of Wimbledon in first round