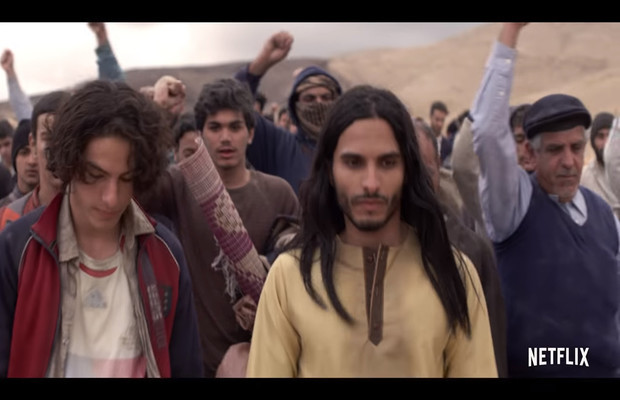 Netflix’s upcoming show Messiah is left buzzing the social media with the Dajjal controversy. And the latest we get to know is that the subscribers are threatening to boycott or cancel their streaming giant Netflix’s accounts.

The reason is Massiah, the new show that features a person who claims to be the son of God. The show will hit Netflix on 1 January 2020.

The story of the show is set in the present day, that follows a CIA agent assigned the case of a mysterious man called Al Massih ad-Dajjal.

The story follows the intriguing premise of a man claiming to be God’s son carrying out what some call “miracles” and others believe to be disruption.

Ever since Netflix released the trailer of upcoming show people are frowning over social media over the story of the show.

This is not for the first time that a show is being called off for hurting religious sentiments if you could remember Mel Gibson’s The Passion for the Christ, it suffered the same fate, back in 2004.

The film based on the death of Jesus caused a massive uproar in the Christian community worldwide. As social media was not persistent in those days, protests were held calling out the filmmakers.

And now Netflix’s Messiah seems to have upset subscribers from different faiths chucking in their monthly payments to the streaming service.