Consumers express their grave concerns regarding this recent price hike. 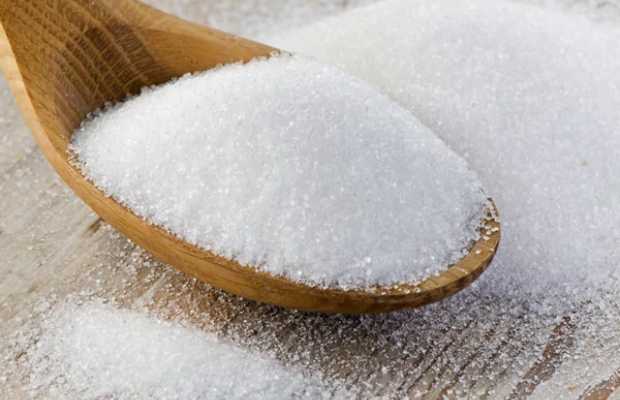 Just one month left in the holy month of Ramazan and food commodities prices in Pakistan witnessed a sky rocking surge.

Within a few days, sugar prices surge to Rs100/kg or more in 10 cities of Pakistan.

As being reported, In Karachi, Sugar is being sold for the highest amount throughout the country, which is Rs110/kg.

I've bought Sugar @ 101/kg from Imtiaz Super, Defence, KHI. And, this is supposed to be best/wholesale price.

I think 100+ is a new normal and here to stay. pic.twitter.com/yZ9TCTmAZd

Sugar is being sold in Islamabad and Rawalpindi for Rs105/k.

Reportedly, in Quetta, Bahawalpur, Multan, Peshawar, and Sialkot, the price of sugar has reached Rs100/kg

While the average price of the product throughout the country has reached Rs98/kg, according to the Pakistan Bureau of Statistics (PBS).

Furthermore, in Hyderabad. In Faisalabad, it is being sold for Rs98/kg.

In Sukkur, the price of sugar is Rs98/kg, in Larkana Rs95/kg while in Bannu is it being sold for Rs95/kg.

It was last year when PM Imran Khan gave the task to the Federal Investigation Agency (FIA) to investigate the sugar crisis throughout the country and name the beneficiaries of the crisis.

Later the Federal Investigation Agency released the investigation report claiming that the top PTI members were among those who gained from the recent sugar crisis in the country.

The report had also claimed that companies belonging to Moonis Elahi, Chaudhry Pervaiz Elahi’s son, and a key member of the PML-Q also a PTI ally, profited from the sugar crisis

It was almost a week ago when the chicken meat prices saw an abnormal increase.

The chicken meat was being sold at Rs500 per KG in Karachi.

Consumers across the country express their grave concerns regarding the recent price hike.