According to the police, three individuals, including a police officer and two civilians, died in a suicide attack near a Balochistan Constabulary truck in Quetta’s Baleli area.

According to the sources, the deceased civilians included a child and a woman.

The other deceased, a man identified as the sub-inspector Ibrahim, has been martyred.

Quetta Deputy Inspector General of Police (DIGP) Ghulam Azfar Mahesar said that the atleast 23 other people sustained injuries in the attack, including 20 policemen and three civilians.

“The explosion took place near the police truck, and due to the impact [of the blast], the vehicle which was on its way to provide security to police workers overturned and fell into a ditch,” the official said while speaking to media at the blast site.

He added that a total of three vehicles were hit in the blast, including a the police truck, a Suzuki Mehran and a Toyota Corolla.

“Looking at the crime scene and given that the truck overturned, it is estimated that 25 kilograms of explosives were used [in the blast],” he said. 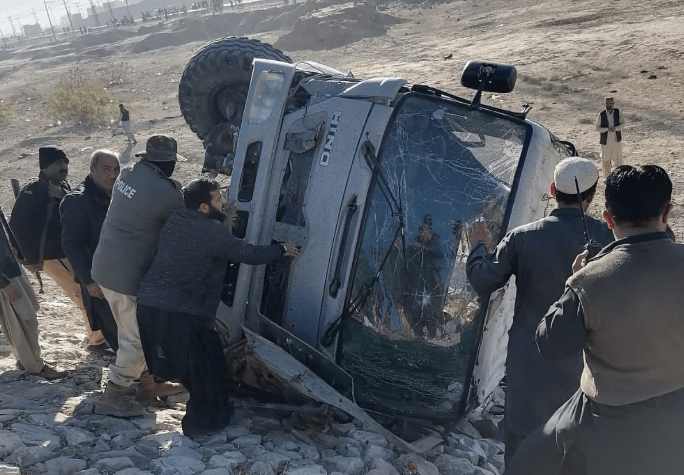 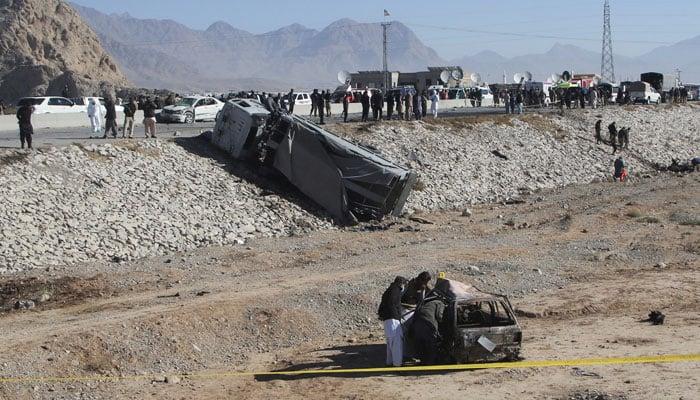 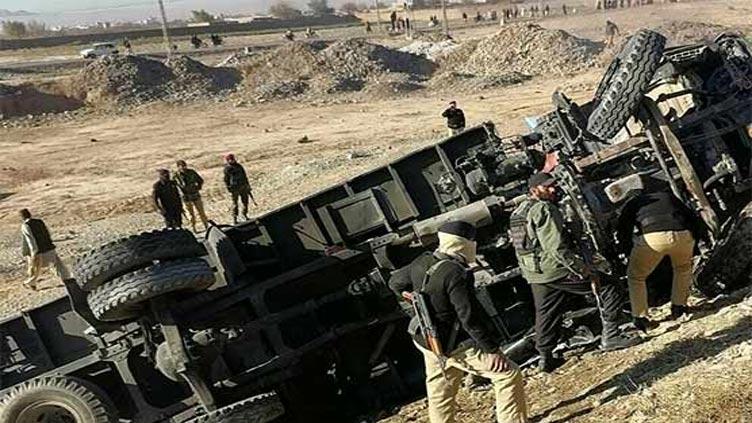 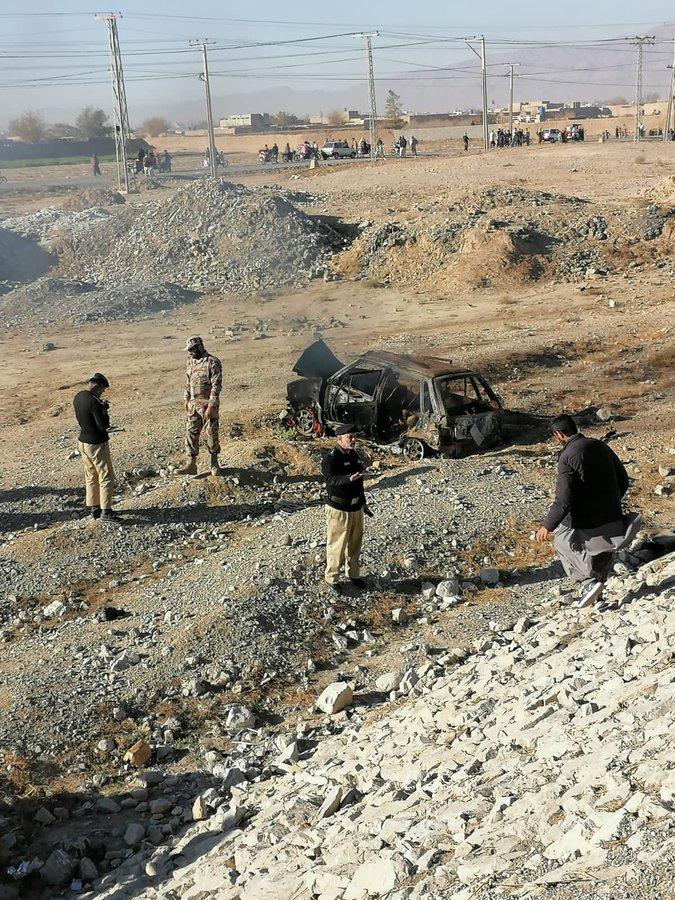 The truck of Balochistan Constabulary was on its way for the security of polio teams.

This attack is carries out two days after the banned outfit TTP announced an end to a ceasefire with the government.