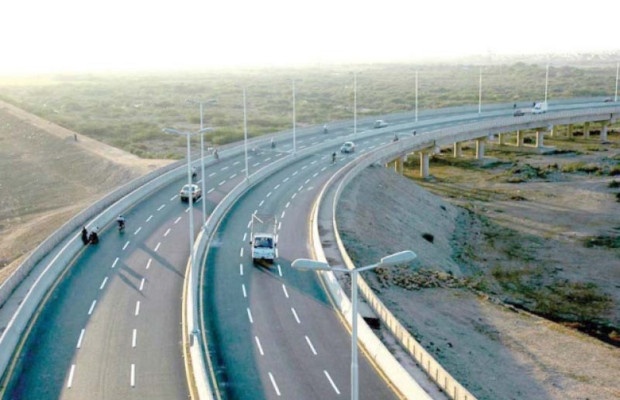 The board of the Public-Private Partnership Authority (P3A) has approved the bid of Rs191 billion ($ 1.23 Billion) for the landmark Sukkur-Hyderabad Motorway project.

According to a statement released on Friday, the project will be constructed on Public-Private Partnership (PPP) basis.

Following the board’s approval of the bid documents, the project will be floated in the market and the bidders would be given adequate time to prepare their proposals.

The project is expected to be completed in 30 months following financial close. While the concession period of the project is spread over 25 years.

Minister for Planning, Development, and Special Initiatives Asad Umar presided over the meeting of the board held in Islamabad.

As being reported, the private sector will be given the tolling and other ancillary development rights of the project to cover its life-cycle costs and earn an adequate rate of return on investment.

The Government of Pakistan (GoP) is supporting the financial viability and bankability of the project through the provision of capital and operational Viability Gap Funding (VGF) by committing to provide a maximum of Rs43 billion during the construction period and operational VGF payments spread over the first 7 operational years.