Federal cabinet rejects the summary of increase in medicine prices 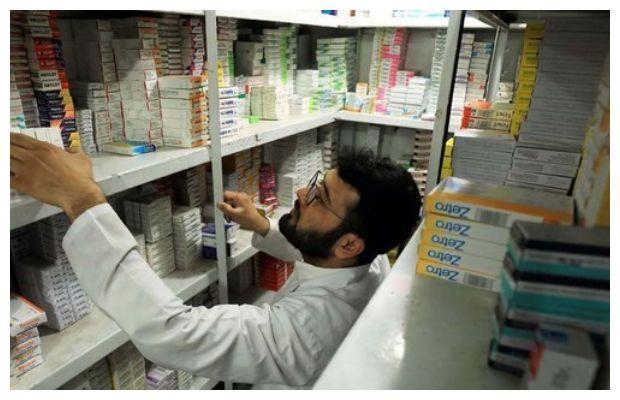 The federal cabinet rejected the summary of the increase in medicine prices on Monday.

As reported, the federal cabinet has rejected the summary of the increase in the prices of medicines, the cabinet has also approved the agreement in the agricultural sector with the member countries of the Shanghai Cooperation Organization before Prime Minister Shahbaz Sharif’s visit to Uzbekistan.

According to the details, Prime Minister Mian Shahbaz Sharif chaired the federal cabinet meeting, during which the summary of the increase in the prices of medicines was rejected, while the agreement with the member countries of the Shanghai Cooperation Organization in the agricultural sector was approved.

A day earlier, Minister for National Health Services and Regulations Abdul Qadir Patel said the government did not have any plan to increase the prices of drugs.

Addressing a press conference in Islamabad, he dispelled the impression of any dearth of the medicine.

He added that the Drug Regulatory Authority has been ordered to crack down on those drug hoarders who are creating an artificial shortage of drugs for money minting.

He said Paracetamol is available in 50 different brands.

The minister further said that his ministry was started cracking down on spurious medicines from tomorrow.

tweet
Share on FacebookShare on TwitterShare on PinterestShare on Reddit
Saman SiddiquiSeptember 13, 2022
the authorSaman Siddiqui
Saman Siddiqui, A freelance journalist with a Master’s Degree in Mass Communication and MS in Peace and Conflict Studies. Associated with the media industry since 2006. Experience in various capacities including Program Host, Researcher, News Producer, Documentary Making, Voice Over, Content Writing Copy Editing, and Blogging, and currently associated with OyeYeah since 2018, working as an Editor.
All posts bySaman Siddiqui