Explains his reasons while talking to media! 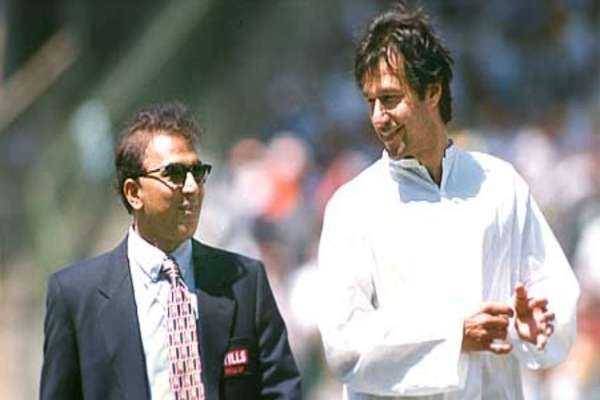 Former Indian cricket team captain, Sunil Gavaskar is reported to be not attending Pakistan’s newly elected PM, Imran Khan. Former cricketer, turned politician, Pakistan Tehreek-e-Insaf (PTI) chief Imran Khan’s oath-taking ceremony is scheduled to be on 18th August.
While speaking to media Sunil Gavaskar told his reason and also send Imran Khan, his best wishes. The reason for his inability to attend the oath taking ceremony is reported to be the test match in England on August 18, where he is due to be present.
“Yes, I did speak to Imran. He was enquiring if I’d be able to make it. I told him that because of my commentary commitments, I will not be able to do so. But my best wishes are with him”, says Sunil Gavaskar

Sunil Gavaskar told media that, “As a cricketer, Imran Khan has visited India a number of times. He has interacted with Indians. He understands India, so I have a lot of expectations from him as far as India’s relations with Pakistan are concerned.”

Imran Khan and Sunil Gavaskar have faced each other on the cricket ground several times during the 1970s and 80s era, they both were the captains of their respective cricket teams. The other Indian cricketers invited for the IK’s oath taking ceremony include Kapil Dev and Navjot Singh Sidhu, who are reported to accept the invitation. 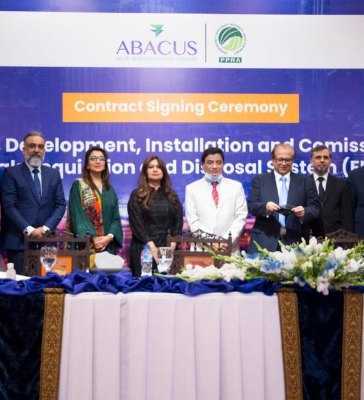 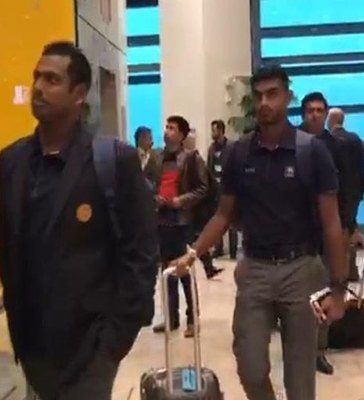