Supreme Court orders all private schools to cut fee by 20%

According to the order, the schools could not be shut down as well 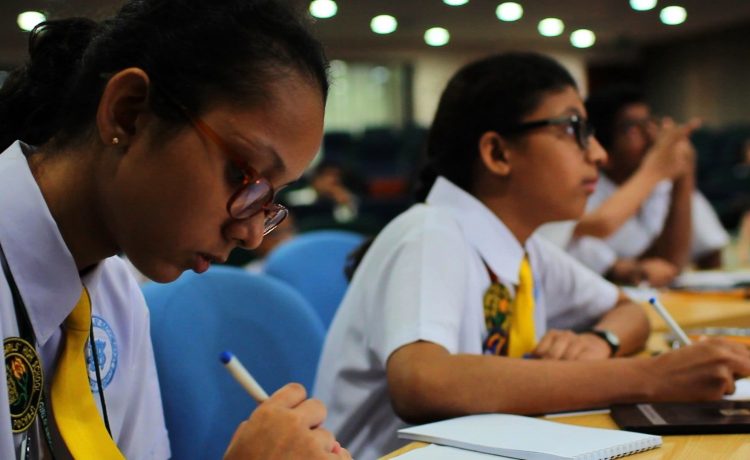 All private schools across Pakistan have been ordered by the Supreme Court to cut their fee by 20%. The decision came during the suo motu hearing of the case against fee hikes by private schools in the country.

Attending the hearing were  Chief Justice of Pakistan Justice Saqib Nisar, private schools’ lawyer, deputy auditor general and the chairman of the Federal Board of Revenue (FBR).

The Supreme Court has now barred private schools from increasing their annual fee by more than 5%. According to the order, any hike of more than 5% will have to be approved by a regulatory authority and in all cases, the fee cannot be increased more than 8%. Accounts of leading private schools have also been ceased.

The interim order issued by the apex court required all all private schools charging above Rs5,000 in monthly fee will have to cut the fee by 20% and also return or adjust half the amount charged during summer holidays.

According to the order, the schools could not be shut down as well. Contempt of court notices could be issued to the schools hoping to boycott this decision.The SC bench has also ordered FBR to probe income tax returns of the owners and directors of private schools.

The next hearing is due to take place on December 26.