The killings may have been rooted in a personal grudge, possibly with intra-Muslim sectarian overtones, the authorities suspect. 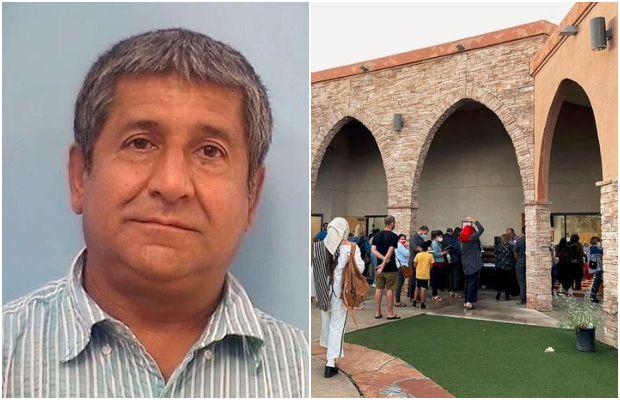 The suspect killer of 4 Muslim men in New Mexico is reported to be arrested!

The four victims were of Afghan or Pakistani descent, among them one was killed in November, and the other three in the last two weeks in Albuquerque. 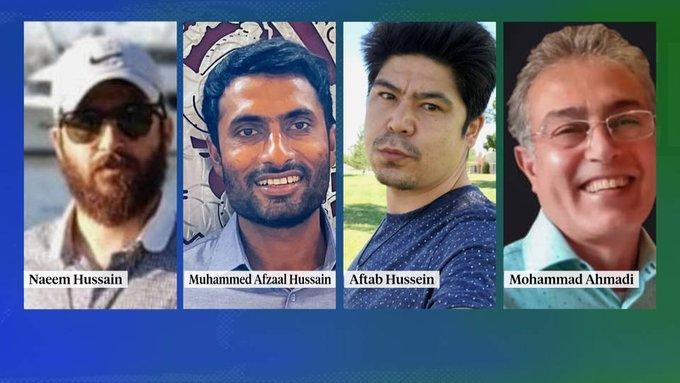 The suspect has been identified as 51-year-old Muhammad Syed, an immigrant Afghan Muslim.

According to the US state of New Mexico Police, the “primary suspect” an immigrant from Afghanistan has been arrested in the serial killings of four Muslim men that rattled the Islamic community in the city.

The killings may have been rooted in a personal grudge, possibly with intra-Muslim sectarian overtones, the authorities suspect.

The police in a statement announcing the arrest revealed that the search of the suspect’s Albuquerque home uncovered “evidence that shows the offender knew the victims to some extent, and an inter-personal conflict may have led to the shootings.”

APD detectives and FBI agents arrested Muhammad Syed, 51, who they consider to be the primary suspect in the recent murders of Muslim men in Albuquerque. pic.twitter.com/yD4I0L5JtP