A breakthrough was achieved in the Lahore gang rape case as the DNA of a suspect was matched with the samples taken from the victim. 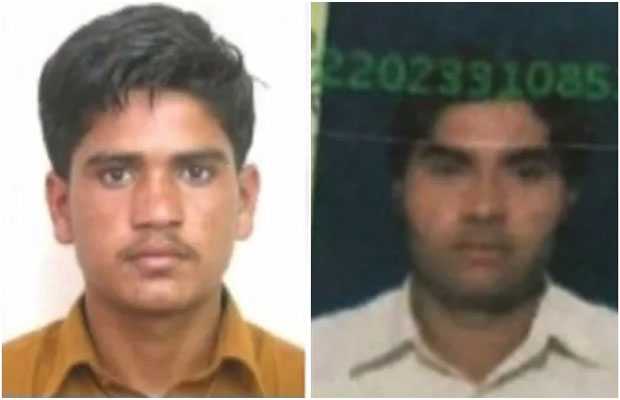 The two suspects, who were involved in the rape of a woman on the Lahore  Motorway, have fled from their hideway, said Punjab IG Inam Ghani while addressing the media on Saturday.

According to the IG Punjab Police, the suspects have fled from their hideaway into the fields as the police team had reached the houses of the two suspects in Qila Sattar Shah, which is located in the Ferozewala Tehsil of Sheikhupura District.

The culprits ran into the fields as soon as they saw the police vehicles coming to capture them.

Earlier on Saturday, a breakthrough was achieved in the Lahore gang rape case as the DNA of a suspect was matched with the samples taken from the victim.

Soon after the news was emerged on media about the suspects’ identification, the government of Punjab launched an operation to arrest the accused.

The Chief Minister Punjab Usman Buzdar has also announced a reward of Rs2.5 million for each of the suspects if anyone could share information leading to their arrest.

The CM further said that the identity of those who assists the authorities bringing forward any information will be kept confidential.

“We worked day and night and launched a probe using scientific techniques. I personally monitored the progress and directed the completion of the probe expediently,” Buzdar said.

“I want to inform you all we have succeeded in tracking down the real culprits behind this heart wrenching incident in less than 72 hours. I assure you that the savages that have committed this crime will be brought to justice very soon,” the chief minister vowed.

He said that the culprits will be given exemplary punishment for the heinous crime.