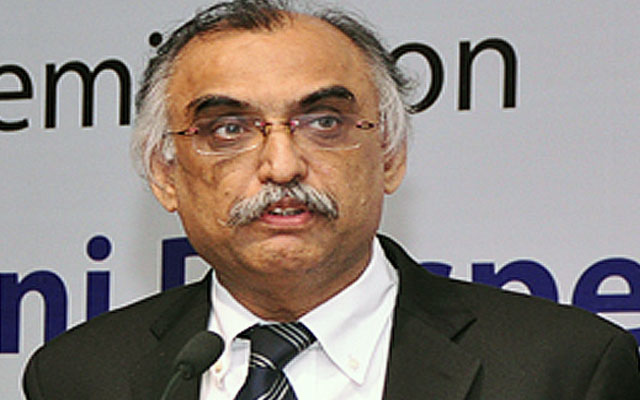 The announcement was made at a press conference with media personnel and reporters in Islamabad.

The appointment for the Chairman FBR comes days after the removal of Jahanzeb Khan from the chief of FBR.

The newly appointed chairman of FBR is a senior partner in A.F. Ferguson & Co,  a leading public accounting, business advisory and corporate services firms and the author of multiple books, including Panama Leaks: A Blessing in Disguise–Offshore Assets of Pakistani Citizens, A Journey for Clarity and Pakistan: Not a Failed State.

According to the media sources, it was told that the former FBR chief Jahanzeb Khan was viewed by Prime Minister Imran Khan as a ‘mediocre person’ and has the uninspiring performance since his appointment, propelled the PM to remove from the office.