The incident occurred in Faisalabad two days ago reportedly. 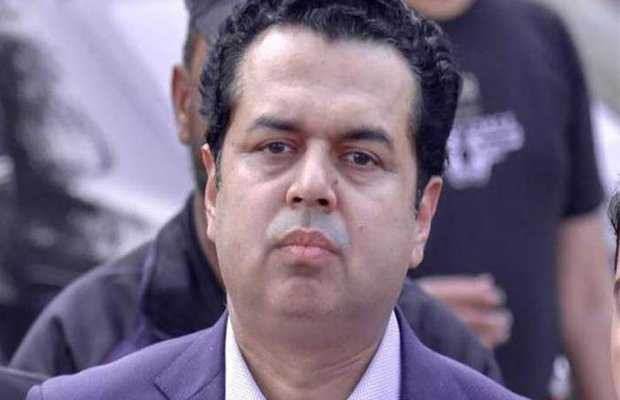 Pakistan Muslim League-Nawaz (PML-N) leader Talal Chaudhry was allegedly ‘beaten up’ for ‘harassing’ MNA, in Faisalabad it emerged on Saturday.

According to the news source, Talal Chaudhry was beaten up by Member National Assembly (MNA) Ayesha Rajab Baloch’s brothers two days ago in Faisalabad.

Sources at the medical facility claim that he is admitted to a local hospital in Lahore and added he also had bruises on his body.

The news source claims that the former state minister’s left arm had two fractures, for which he underwent a surgery at a private hospital in Lahore.

Meanwhile,  his brother Bilal Chaudhry in a  statement to the news channel said that ‘unknown’ people attacked Talal on Canal Road of Lahore. He further stated that around four days ago four unknown persons roughed him up.

“Talal has suffered minor injuries and he is presently undergoing treatment at a hospital in Lahore. He will soon talk to media about the incident,” he said while denying the involvement of Ayesha Rajab’s brothers in the incident.

While the PML-N leadership is tightlipped over Talal Chaudry’s matter.

Meanwhile, Talal Chaudry was caught on camera talking after the incident: 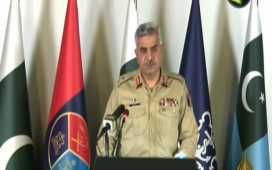