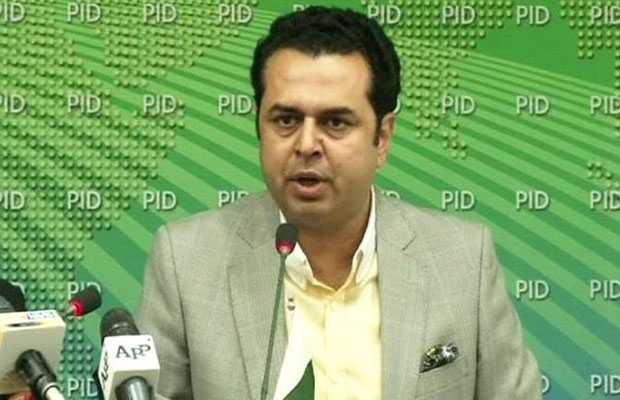 A 4-member fact-finding committee has been constituted by the senior superintendent of police (operations) of Faisalabad to investigate an incident of PML-N leader Talal Chaudhry’s alleged beating by unidentified people, it emerged on Sunday.

The committee was given task of “ascertain(ing) the facts regarding the incident that took place between Ms Ayesha Rajab Ali (MNA) and Mr Muhammad Talal Chaudhry (ex-MNA)”.

Members of the committee are also directed to inquire both Chaudhry and Ali and submit a report of their findings along with recommendations of “suitable legal action” within three days.

News that former state minister of PML-N  had allegedly been thrashed on the night of September 23 and was being treated at a hospital in Lahore surfaced on Saturday.

Meanwhile, PTI leaders claim Chaudhry had been harassing the MNA Ayesha Rajab Ali and later her brothers beat him up outside her house in Faisalabad.

Chaudhry suffered a fractured arm and injuries to the back. The fight was on September 23 but was reported on Saturday, September 26.

In a video, Chaudhry said that he was attacked during a robbery attempt. He even claimed that the robbers took his mobile phone.

However, his brother Bilal Chaudhry said he was injured in a fight outside a female MNA’s house in Faisalabad.

Former law minister of Punjab, Rana Sanaullah said the Punjab government was politically blackmailing them. First the police was sent to Faisalabad and now Lahore, he said.