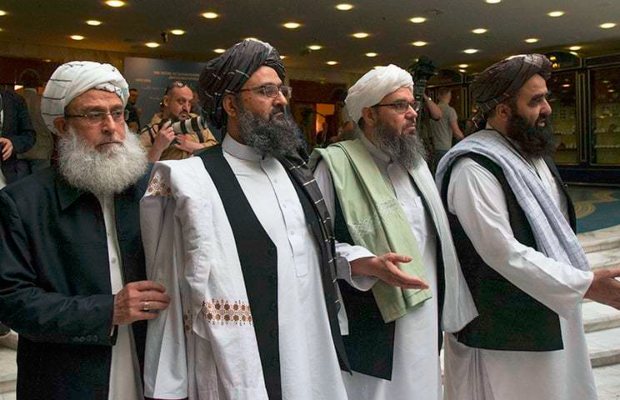 Taliban Spokesperson announced the decision at a press conference held on Tuesday evening, along with the names of the office-bearers.

“Mullah Muhammad Hassan Akhund will be the leader of the council minister of Afghanistan,” said Zabihullah Mujahid, Taliban Spokesperson.

Furthermore, the Taliban’s deputy leader Sirajuddin Haqqani will be the acting interior minister.

“It was agreed that we would announce a new government before a formal ceremony could be held,” Ahmadullah Wasiq had said earlier, adding “some members” of the cabinet would be announced at the press conference underway.