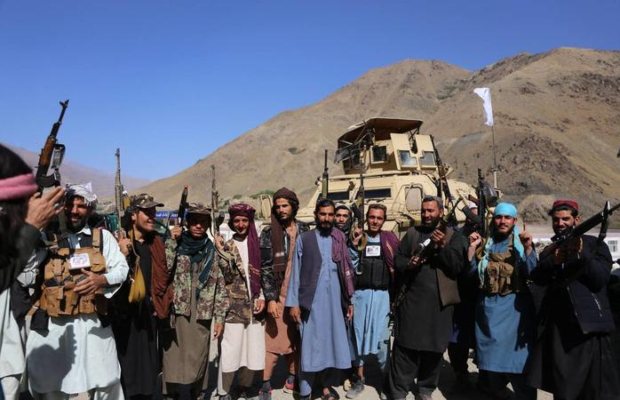 Taliban have claimed control of Panjshir valley on Tuesday.

The representatives of the opposition forces maintained that they would fight on from the mountains as the Taliban claimed on Monday to have captured the Panjshir Valley, raising their flag over the last Afghan provincial capital.

“Panjshir Province completely fell to the Islamic Emirate of Afghanistan,” Zabihullah Mujahid, the Taliban’s spokesman, shared a statement on Twitter.

Taliban fighters have posted images apparently taken in Bazarak, the capital of Panjshir Province showing the flag of the Islamic Emirate of Afghanistan hoisted.

Photos shared on social media showed Taliban members standing in front of the gate of the Panjshir provincial governor’s compound after days of fighting with the National Resistance Front of Afghanistan (NRFA), commanded by Panjshiri leader Ahmad Massoud. 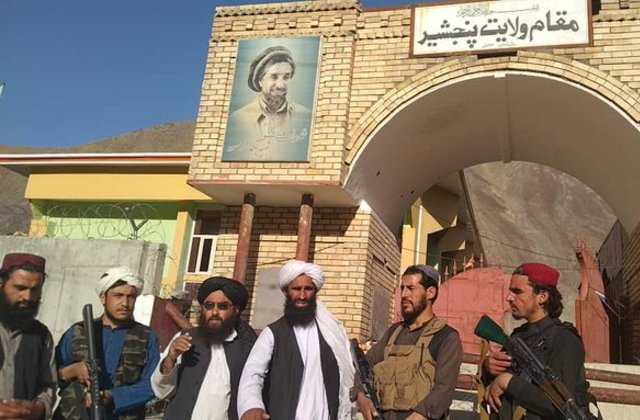 On the other hand, the National Resistance Front’s disputed that account claimed on Twitter that its forces were still positioned across the Panjshir Valley.

“We assure the people of Afghanistan that the struggle against the Taliban and their partners will continue until justice and freedom prevails,” the tweet said.

❌Taliban’s claim of occupying Panjshir is false. The NRF forces are present in all strategic positions across the valley to continue the fight. We assure the ppl of Afghanistan that the struggle against the Taliban & their partners will continue until justice & freedom prevails. pic.twitter.com/BCxoWtLY9b