Taliban kill dozens in fresh wave of violence in Afghanistan

Under the terms of the US-Taliban deal, the Afghan government and the Taliban were by now supposed to have concluded a prisoner exchange and started talks aimed at bringing about a comprehensive ceasefire. 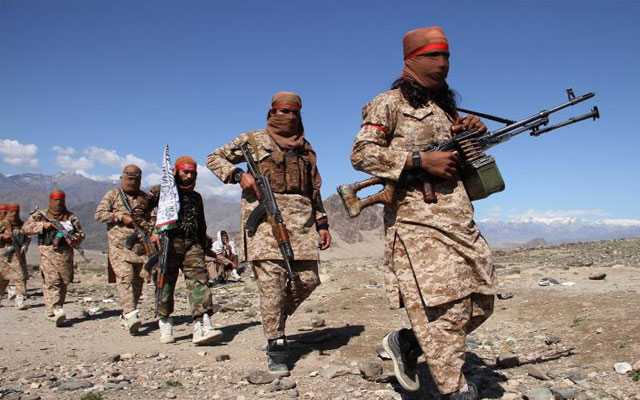 The Afghan Taliban, despite a deal with the United States, in a fresh wave of violence killed at least 23 troops and nine civilians, officials confirmed on Monday.

Under the terms of the US-Taliban deal, the Afghan government and the Taliban were by now supposed to have concluded a prisoner exchange and started talks aimed at bringing about a comprehensive ceasefire.

But the delayed prisoner swap has been beset with problems — with the Afghan government claiming the Taliban are demanding for the release of some of the group’s most notorious warriors — and peace talks seem as elusive ever amid ongoing attacks.

The spokesman of the governor, Mohammad Jawad Hejri, confirmed the attack and also accused the Taliban, putting the death toll at 19.

In south, the Taliban attacked a police checkpoint near Tarin Kot, the capital of Uruzgan province.

Zilgai Ebadi, the provincial governor’s spokesman said,“Five Afghan cops were killed and three others were wounded,”.

The toll was confirmed by the head of Uruzgan provincial council, Amir Mohammad.

The Taliban killed nine civilians in the northern province of Balkh after they resisted when insurgents tried to extort money from them, district governor Sayed Arif Iqbali told AFP.

The Taliban did not immediately comment, but they have previously complained their fighters are still being targeted by US and Afghan forces.

“The violence has mostly been limited to rural areas and small towns. Under the framework of the US-Taliban deal, the insurgents have agreed not to attack cities” reports said.

Under the US-Taliban deal, American and other foreign forces are suppose to exit Afghanistan by July 2021, provided the Taliban stick to several security guarantees and hold talks with the Afghan government.

Fighting has continued even as COVID-19 spreads throughout Afghanistan.

So far the country has confirmed 1,026 cases of coronavirus and 36 deaths, though real numbers are feared to be much higher.