You will be missed Amir, RIP. 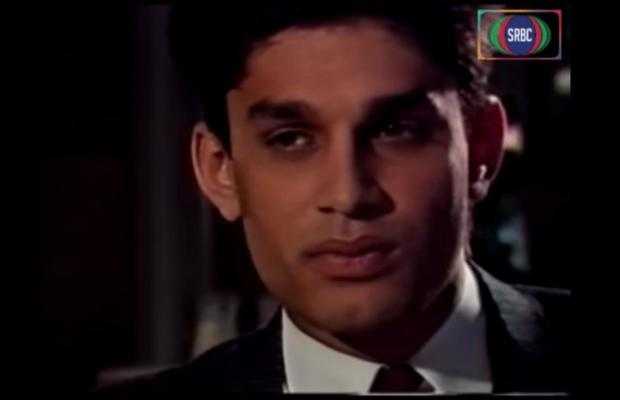 Zara's partner who proposes to her in the iconic PTV drama Tanhaiyan - Oyeyeah News
0Share
4.31KViews

Amir Hatmi passes away. The actor who is still remembered as the ambitious Saad Salman, Zara’s partner who proposes to her in the iconic PTV drama Tanhaiyan.

The news of his sad demise was shared on social media by journalist Fifi Haroon. The details of Amir’s death and whereabouts are not revealed yet.

Amir Hatmi had a brief acting career, however, he proved to be a talented model.

Starring in Hasina Moins’s play Tanhayian in 1985 rose him to instant fame, and he became a hero for the generation who watched PTV dramas.

Though  Amir kept a low profile, he will be remembered as Saad Salman who acted opp Shehnaz Sheikh in Tanhaiyan.  You will be missed Amir, RIP.

tweet
Share on FacebookShare on TwitterShare on PinterestShare on Reddit
Saman SiddiquiJanuary 11, 2020
the authorSaman Siddiqui
Saman Siddiqui, A freelance journalist with a Master’s Degree in Mass Communication and MS in Peace and Conflict Studies. Associated with the media industry since 2006. Experience in various capacities including Program Host, Researcher, News Producer, Documentary Making, Voice Over, Content Writing Copy Editing, and Blogging, and currently associated with OyeYeah since 2018, working as an Editor.
All posts bySaman Siddiqui