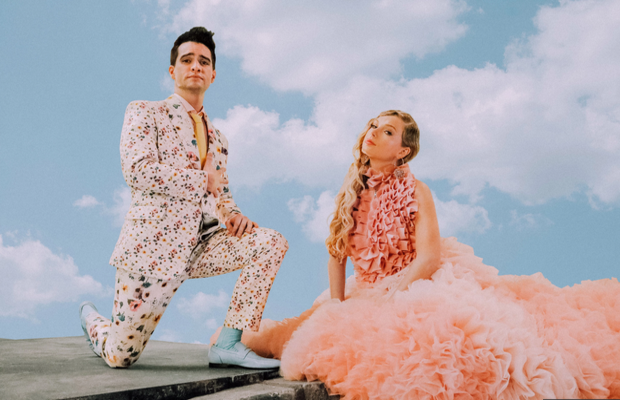 Taylor Swift has made her big comeback just last Friday and she’s already breaking records with her new single ME!

The video of the song which was shared at the same time on the streaming platforms has created music history.

Taylor, 29, teamed up with Panic! At the Disco’s Brendon Urie and released the pastel-coloured music video was the surprise of her devoted fans.

The YouTube has announced that the pop star has scored the highest female and solo 24-hour debut for any music video.

ME! has notched up a staggering 65.2 million views within just one day of releasing the music video and, so far, it’s received more than 98 million views.

The ME! Has easily beaten the previous record holder, Ariana Grande’s “Thank U, Next.” That video earned 55.4 million plays when it premiered late last year.

The record for the largest premiere on YouTube still belongs to BTS and Halsey, who raised the bar once more earlier this month with their new collaborative cut “Boy With Luv,” which was watched 74.6 million times in its first day.

Fans now eagerly await for the news on Taylor’s inevitable new album and have been busy putting all those theories together based on ME!