The annual Mobile World Congress in Barcelona draws more than 100,000 people from different countries. The participation of giant tech-based companies has been hit by the outbreak of the COVID-19 virus. 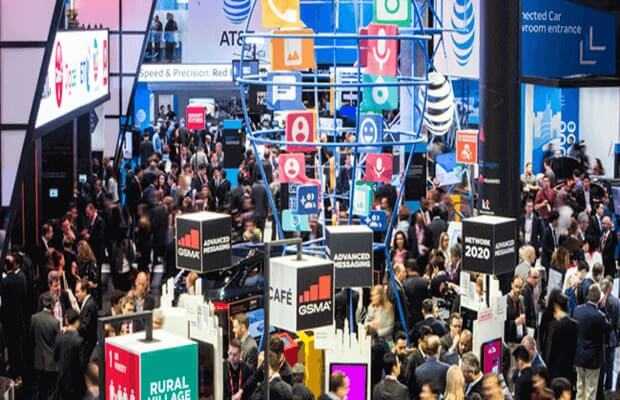 The annual Mobile World Congress in Barcelona draws more than 100,000 people from different countries. The participation of giant tech-based companies has been hit by the outbreak of the COVID-19 virus.

The deadly virus has claimed over 1,000 lives since first emerging in China.

Over the past week, a string of major tech names have dropped out, among them Sony, Sweden´s Ericsson, South Korean giant LG, and Japan´s NTT DoCoMo are among the major tech companies that have withdrew from the world´s top mobile fair.

There would be a chance of cancellation of the tech fair after tech companies pull-outs.

“The safety and wellbeing of all our employees and partners is our top priority, and we have withdrawn from this year´s Mobile World Congress,” Intel issued a statement.

Likewise, Facebook, which operates Instagram and WhatsApp has also issued a statement that the company would not participate in the Barcelona event because of the public health risks linked to coronavirus.

“In light of the current situation, we have taken the decision not to attend MWC 2020 or any other associated event in Barcelona at the same time” it said, pledging to postpone the presentation of its latest mobile offering.

“The health and security of our employees and the wider public are a priority for us,” it said.

Vivo is the second Chinese firm to pull out from the tech fair after Umidigi, a smaller handset maker, withdrew on Monday.

US tech company CISCO has also announced its pull out in a statement on Twitter.

Chinese top smartphone brand Huawei as well as its smaller rival ZTE are still set to attend and have said their executives and staff would undergo a self-imposed two-week quarantine period before appearing at World Mobile Congress.

US chipmaker Nvidia has also cancelled its plan to attend the chief event. The tech fair is due to run from February 24-27.

Mobile World Congress normally includes between 5,000 to 6,000 contributors from China, according to GSMA, the organizer of the show.

The association said on Sunday it would provide security checks to try and reassure exhibitors, saying it would have staff on hand to take visitors´ temperatures and would impose restrictions on visitors coming from China.

The death toll from the virus has crossed 1000 with more than 42,000 people infected.