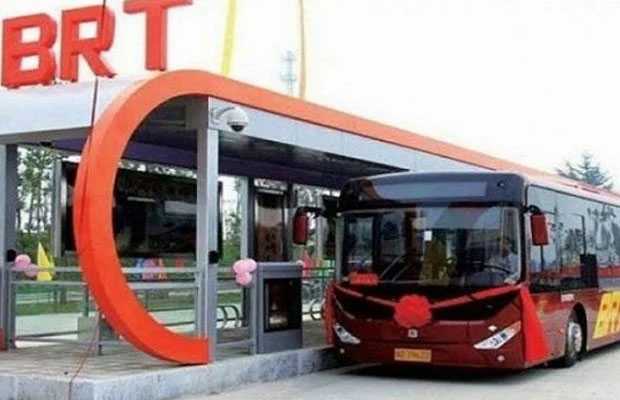 Special Assistant to the Chief Minister on Higher Education and Information, Kamran Bangash on Wednesday said the Chinese experts have identified technical faults in BRT buses and efforts are being done to fix the issues on urgent basis.

“Technical malfunctions in Peshawar BRT have been diagnosed and a solution is already underway,” Bangash said on Twitter.

“The buses will start operating in a month or so with technical experts making the swap and testing the vehicles in detail.”

Bangash stated that a team of 20 Chinese experts is engaged in quick resolution of the issue with 11 already working on different sites.

The repair work will be done free of cost for the KP government as the concerned company is bound by contract to provide the services.

The project was inaugurated by Prime Minister Imran Khan on August 14 after multiple delays. The premier had declared it “the highest-level metro project of the country”.

At least 128 buses ply the 27-kilometre BRT track in Peshawar. They stop at 30 stations across the city.

Meanwhile, when people of Pakistan heard about the news of technical faults in Peshawar Metro Bus after KPK CM’s aide informed about the issue, Twitteratti took to the social media platform and expressed their anger over the PTI government declaring the project completed with massive corruption.

A hashtag #BRT_Corruption_Project has also started trending on Twitter where people showed their annoyance towards the country’s most-expensive development.