This new case of suicide adds to the already several cases in Punjab. 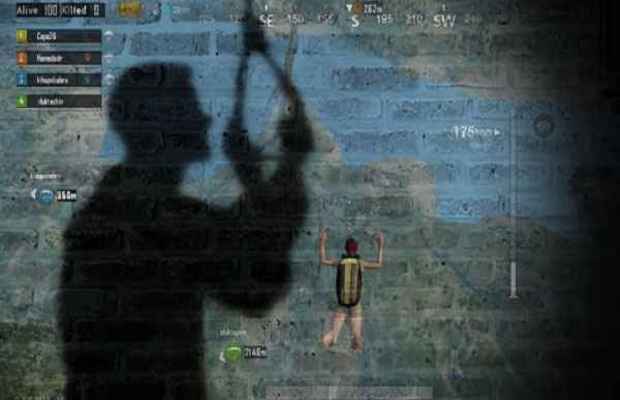 A teenager commits suicide in Lahore for not being allowed to play Players Unknown’s Battlegrounds (PUBG), it emerged on Sunday.

According to the media report, the boy’s mother did not allow him to play PUBG and his body was found afterward from the rooftop of the house with a noose around his neck.

According to the police source, the 16-year-old boy, who belonged to the Ichhra neighborhood, committed suicide after being stopped by the family from playing the ‘addictive’ online game.

This is not the first such incident that took place in Lahore.

On June 1, the Pakistan Telecom­munication Authority (PTA) had banned PUBG, over several complaints about it being addictive and its potential negative impact on children’s physical and psychological health.

But the ban on the online game was lifted in July.