The criminal is being trialed via video link from Auckland Jail 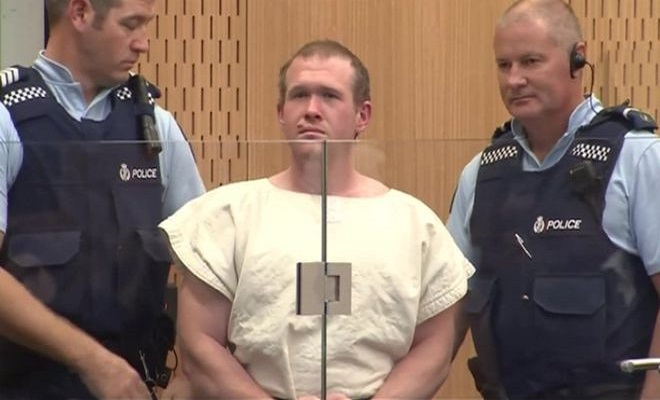 Christchurch Mosque Attack shooter Brenton Tarrant pleaded to be not guilty. When he appeared in a court via audio visual link from a high security prison in Auckland, the white supremacist kept smiling which angered the survivors and their families from the mosque attack.

Following his mental health examination Tarrant is deemed to be fit to stand for trial.

“The court endeavours to bring serious criminal cases to trial within a year of arrest. The scale and complexity of this case makes this challenging,” said the judge Cameron Mander, shortly after the hearing.

The 28-year old Australian national will be sentenced on May 4, 2020 for engaging in a terrorist attack, 51 counts of murder and 40 of attempted murders. The proceedings are expected to last 6 weeks. However the lawyers predicted that it can last longer. Much to the victims dismay.

“It should be finished in six months, that would be good for us. We are not happy,” said Didar Hossain, whose uncle and friends were killed in the attack.