Following the news, the price of bitcoin jumped to a new all-time high of more than $43,000 per coin. 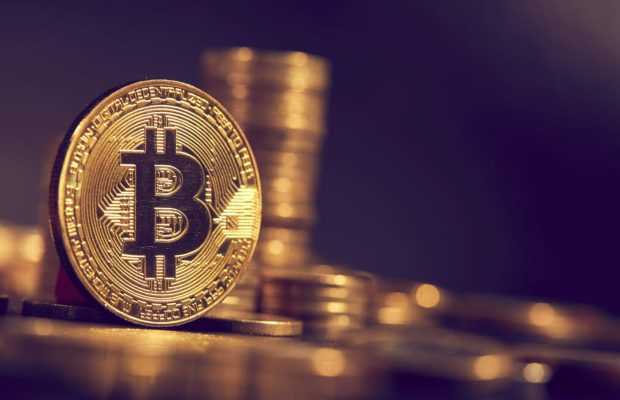 Tesla, the electric car company run by the world’s richest person, Elon Musk, on Monday has revealed that it has bought $1.5bn in bitcoin and adding that it may soon accept payment in the popular but controversial cryptocurrency.

Following the news, the price of bitcoin jumped to a new all-time high of more than $43,000 per coin.

The company disclosed the bitcoin holding in a filing with the US Securities and Exchange Commission (SEC) on Monday.

Tesla in a statement said that it had “updated our investment policy to provide us with more flexibility to further diversify and maximize returns” to allow it to invest cash reserve in “alternative reserve assets including digital assets”.

The company said that since the decision was approved by its audit committee it had “invested an aggregate $1.50bn in bitcoin under this policy and may acquire and hold digital assets from time to time or long-term”.

“Moreover, we expect to begin accepting bitcoin as a form of payment for our products in the near future, subject to applicable laws and initially on a limited basis, which we may or may not liquidate upon receipt,” the company added.