The attack occurred around 9:30 pm Friday local time at a parking lot in a residential Houston neighborhood 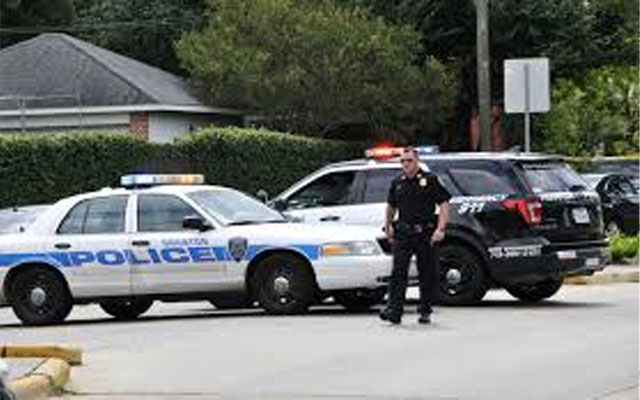 At least two persons killed seven others wounded by gunshots while they were filming a music video in the US state of Texas, authorities said Saturday.

“We are now at 9 total gunshot wound victims: 2 were confirmed deceased at the scene, 1 was critical, the others remain hospitalized,” Harris County Sheriff Ed Gonzalez tweeted.

The attack occurred around 9:30 pm Friday local time on a group of Hispanic men in their 20s at a parking lot in a residential Houston neighborhood, Gonzalez said at a media briefing.

A video circulating on Twitter showed bloodstains on the ground in the parking lot and cars dotted with bullet holes.

“There were other vehicles that were staged there, and they were filming some type of music video when, all of a sudden, basically they were ambushed, we believe by individuals in cars and/or foot that fired shots into the parking lot,” Gonzalez said in the media briefing.