The government of Pakistan and the TTP entered into a truce starting November 9. 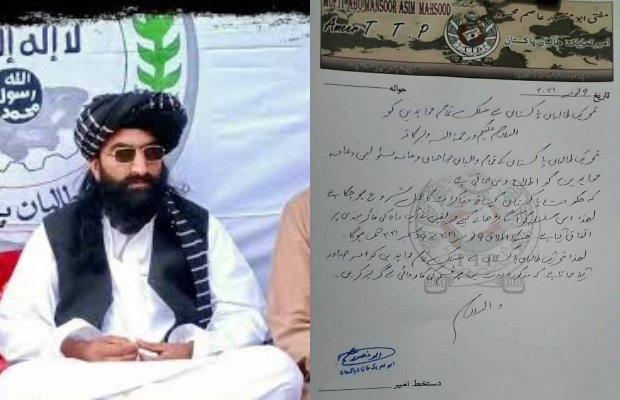 The banned Tehreek-i-Taliban Pakistan (TTP) declared to end a month-long ceasefire with the government on Thursday.

A statement issued by the TTP late Thursday evening gave out details of the six-point agreement that it said it had reached with the government under the aegis of the “Islamic Emirate of Afghanistan” (IEA) on Oct 25, 2021.

TTP’s statement said that the government had not released more than 100 prisoners as promised and had not appointed negotiating teams to conduct talks.

TTP also said security forces had carried out raids while the ceasefire was in force.

“In these circumstances, it is not possible to advance the ceasefire,” the group said in a statement.

The government of Pakistan and the TTP entered into a truce starting November 9.