The Other Side of Maulana’s Azadi March and Dharna 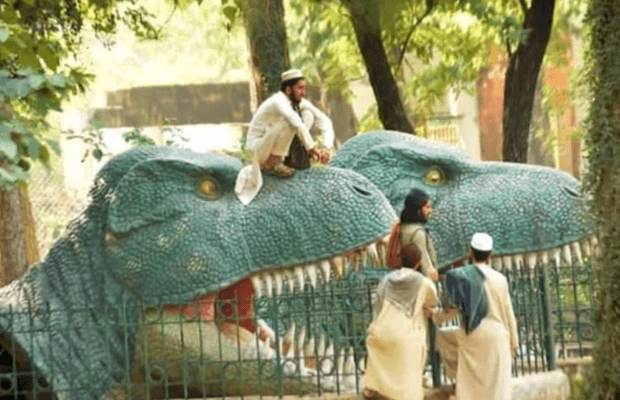 Azadi March that turned into a sort of sit in the federal capital for the past 6 days has been center of attraction due to its political hustle and bustle and including a large number of participants.

While media covers the political speeches and updates from the Azadi March led by JUI-F’s chief Maulana Fazal-ur-Rehman, social media is keeping a keen eye on the activities of the participants of the dharna.

The video’s emerging on social media shows the lighter and peaceful side of these participants. Here at OyeYeah, we have also picked up a few trending videos showing how the participants of Azadi March are spending there time.

Several photos of the Jamiat Ulema-e-Islam-Fazl’s (JUI-F) Maulana Fazlur Rehman-led protesters of Azadi march went viral on social media, showing their mobile phones were being charged by electrical sockets from a giant switchboard and through solar panels. 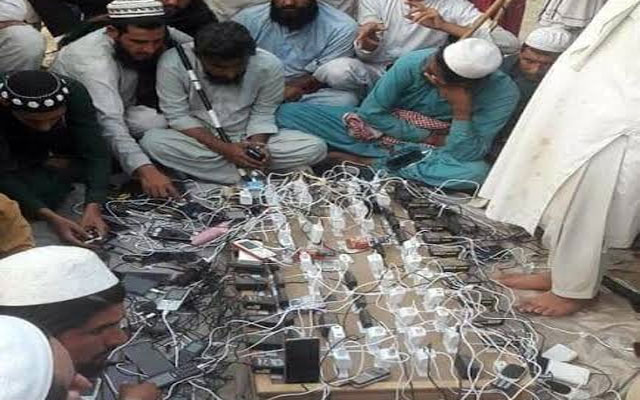 Pictures circulating on social media have shown a large number of demonstrators can be seen charging their phones from chargers plugged into electrical sockets from a giant board and they also had solar panels with them. 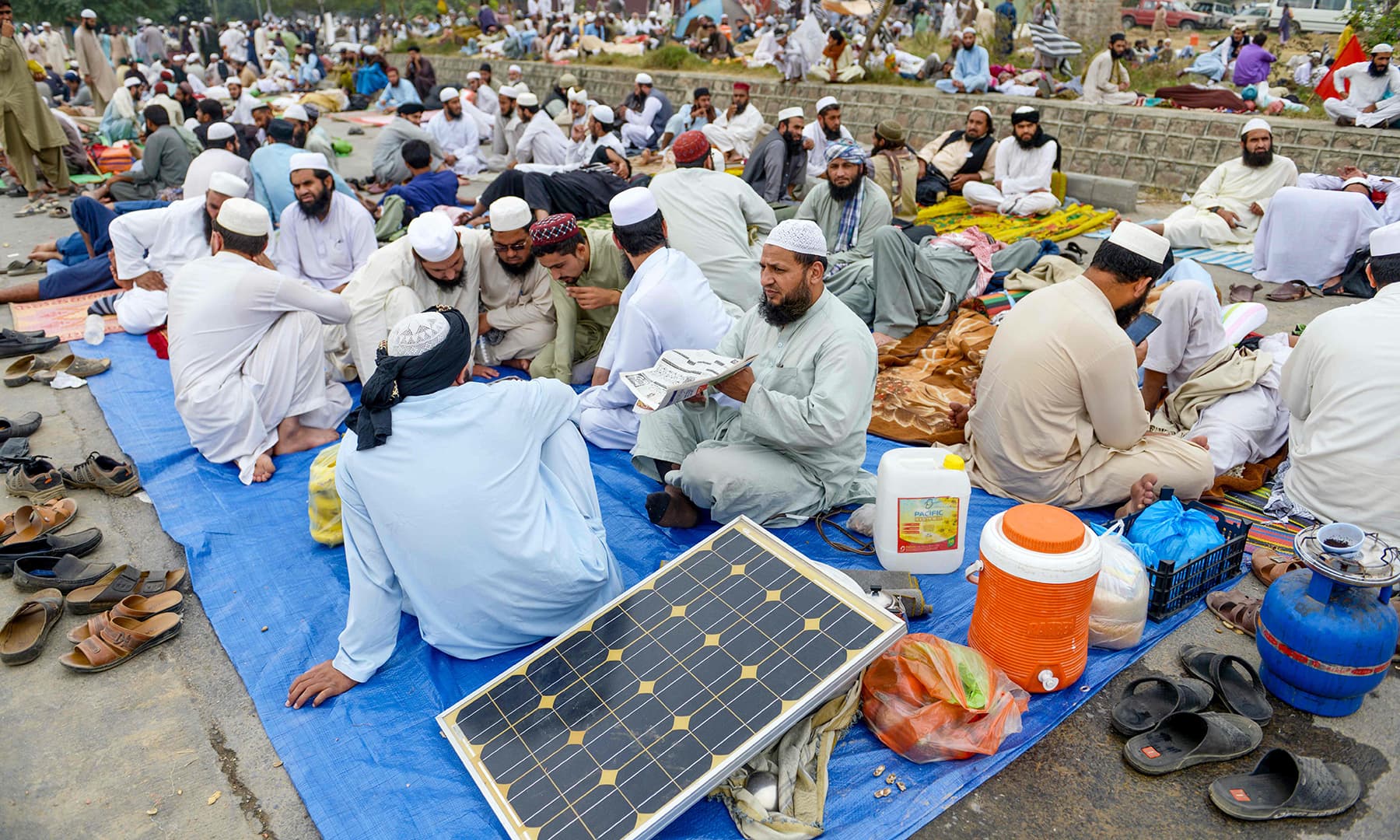 The protesters are currently staging a sit-in in the Islamabad in an effort to expel Prime Minister Imran Khan. 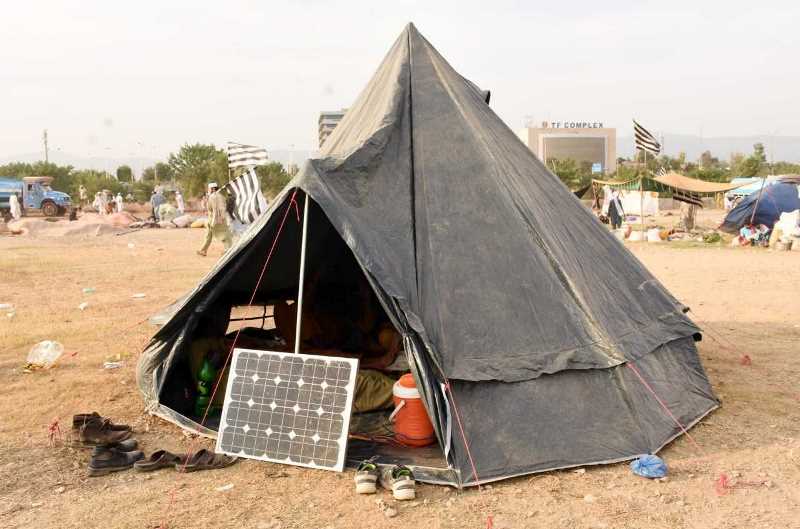 The government has banned mobile signals in the areas where the protest has been staged. The protesters walk a distance of about four kilometers every day to post anything on social media.