The theft has left the nation in shame! 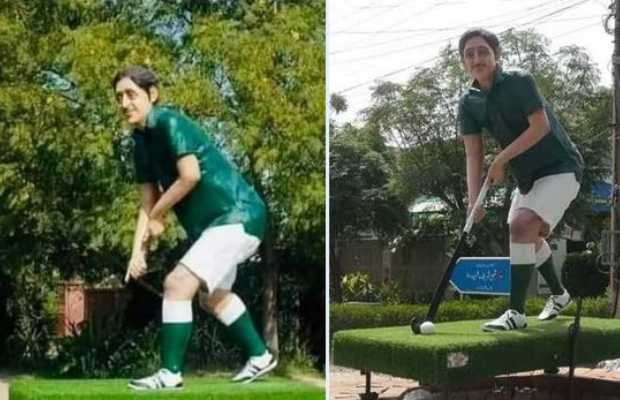 Authorities have replaced the stolen hockey stick and ball with the statue of legend Samiullah Khan in Bahawalpur!

The incident of theft was noticed a few days after the installation of the Olympian’s statue at the Hospital Chowk in his hometown of Bahawalpur.

The theft has left the nation in shame as the statue was erected to honour the former legendary left-winger popularly known as ‘Flying Horse’ for his electrifying runs down the left flank.

According to the residents of the area,  first, the ball went missing a few days after the installation, and over the weekend, the hockey stick was stolen.

As being reported, police have registered a case of theft at the Cantt police station.

While the authorities have replaced the stolen item with the statue after the outrage on social media. And a grill has also been installed around the statue for protection in the future. 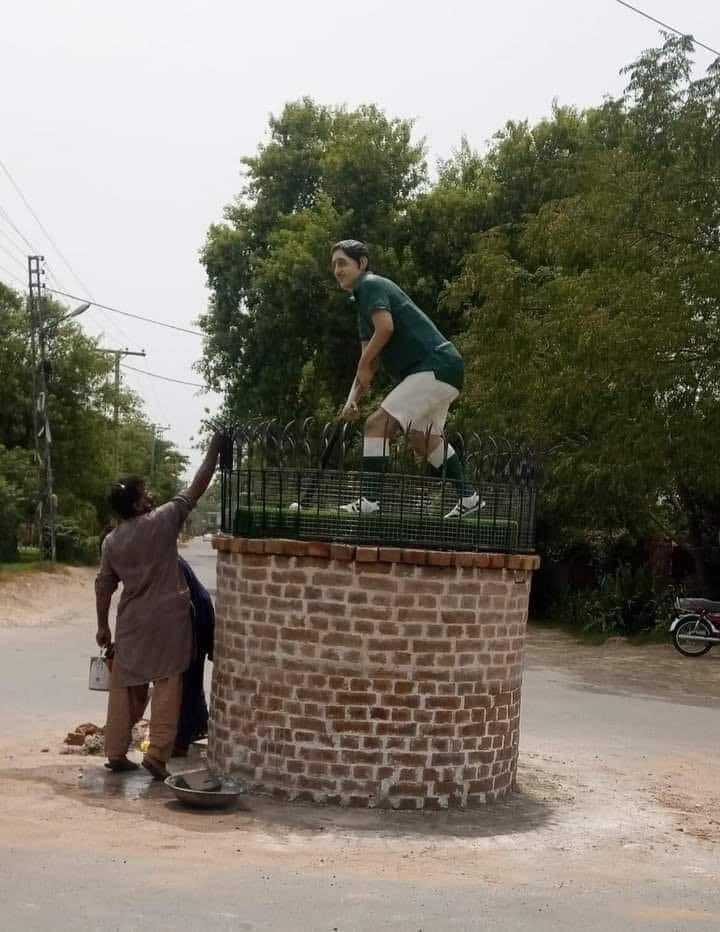 Many people took to social media expressing their disgust over the incident.

Someone stolen hockey and ball from the statue of famous hockey player Sami Ullah built in Bahawalpur . The thief was very over smart and knew the present pathetic situation of hockey in pakistan. He may be thinking that these things are unnecessary now.#Samiullah pic.twitter.com/aS8hs041Id

A statue of national hero "#Samiullah" was placed in #Bahawalpur. First the ball was stolen, and now the hockey is also missing. What kind of nation we are…? pic.twitter.com/UsBaiOqksv

Both hockey and ball stolen from the statue of legendary hockey player #samiullah.

Such a shame for us as a nation.
This is how we regard our heroes. pic.twitter.com/GTjblkSuma