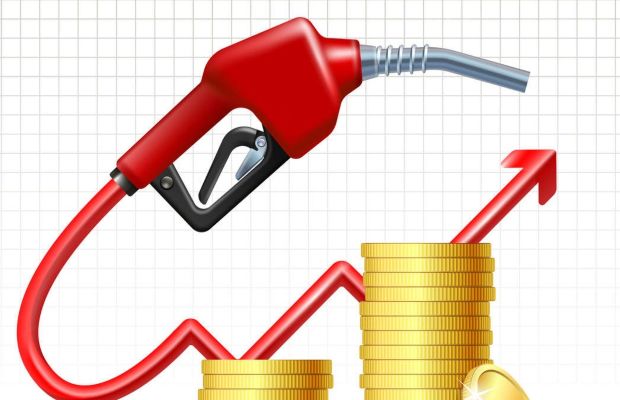 The third fuel price increase in less than a month leaves Twitter fuming.

Read More: Petrol price reaches historic high after an increase of Rs24.03 per litre in Pakistan

Twitterati expressed anger over the government’s decision to increase the petroleum product prices.

Fawad Chaudhry taking to Twitter following the fuel price increment, announced that his party had rejected the hike in petroleum products.

Prime Minister Shehbaz Sharif on Thursday defended the decision saying that the government was “left with no choice because of those who struck the worst ever deal with the International Monetary Fund (IMF).

Following an increase in fuel prices last night, keyboard warriors went busy not just criticizing the government but also sharing the memes related to the situation.