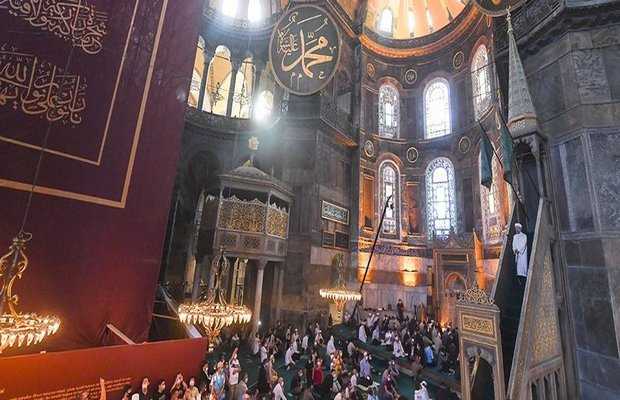 Turkey held the first Eid prayer at Hagia Sophia in 86 years on Friday after it was reverted into a mosque from a museum. 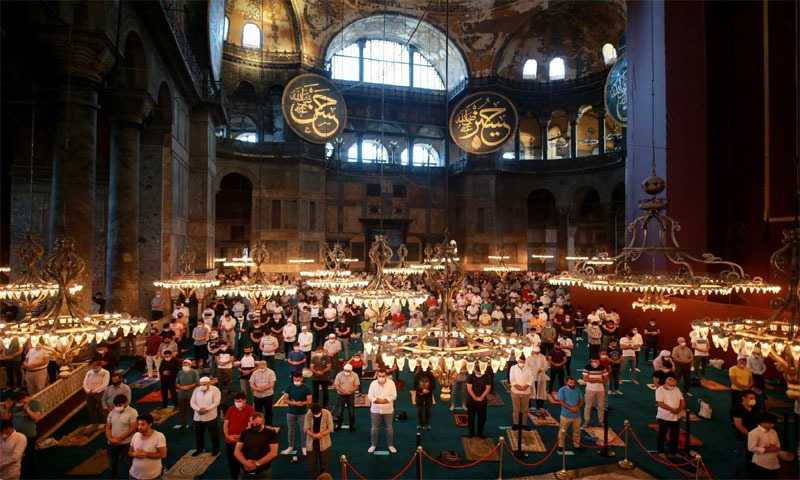 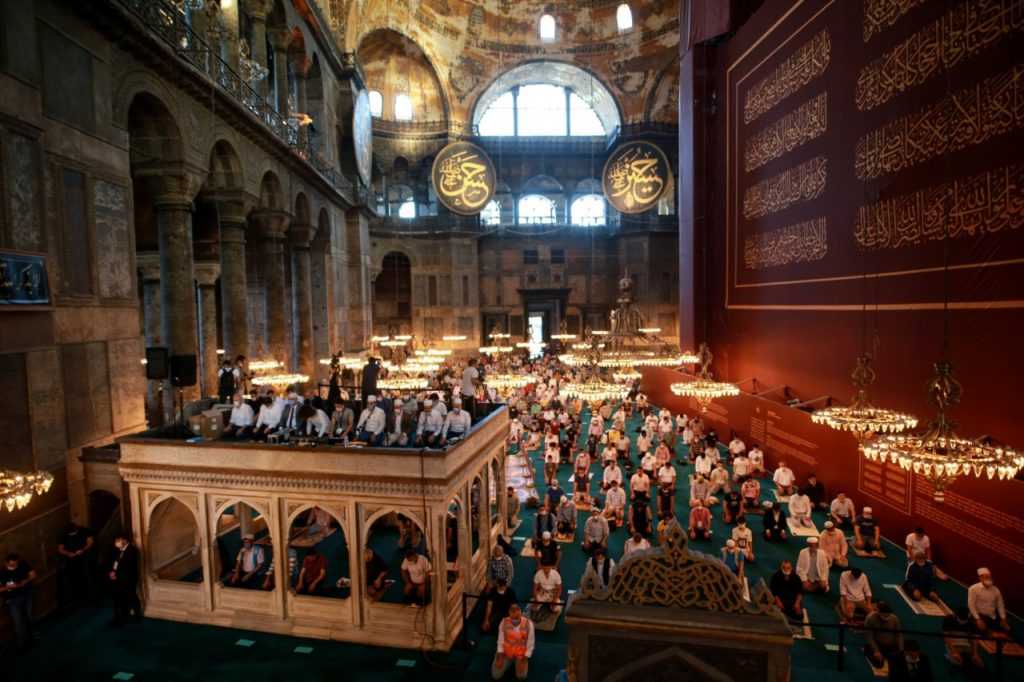 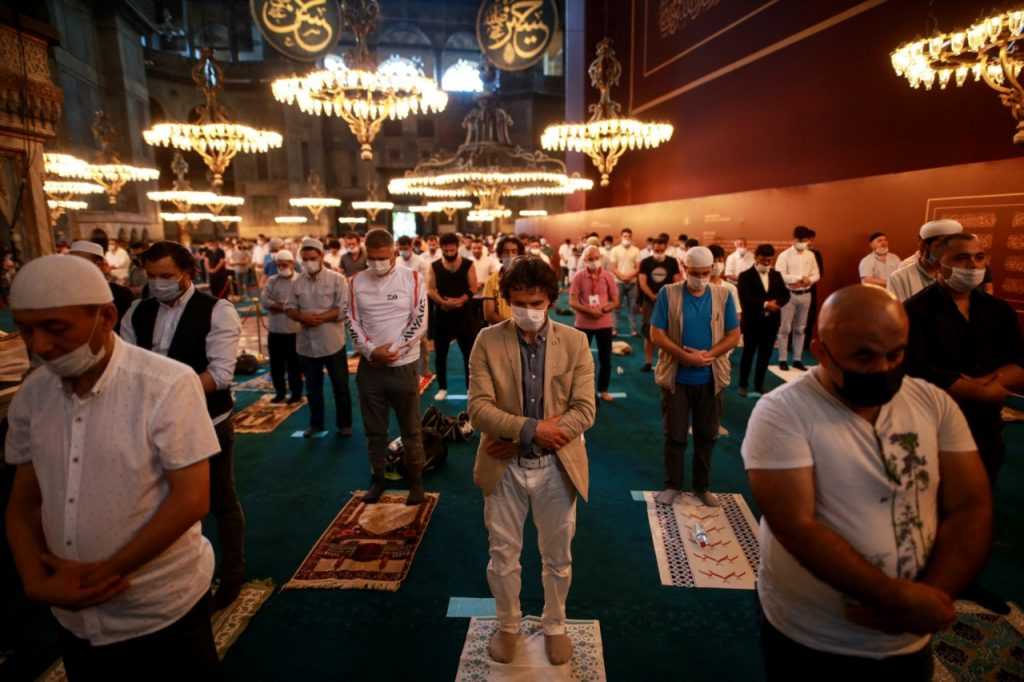 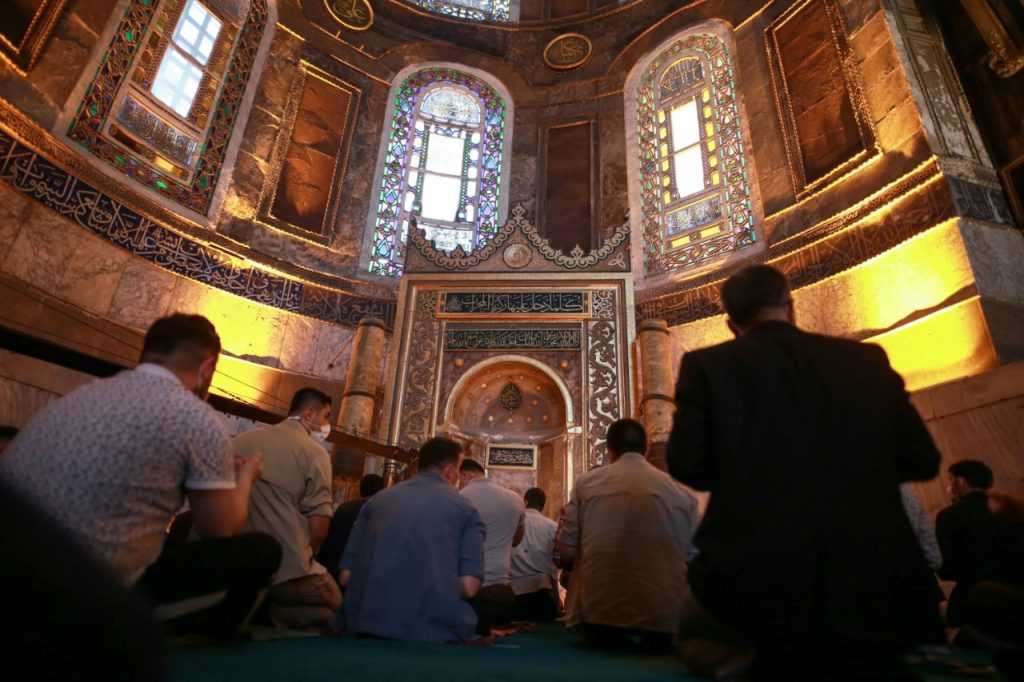 There were thousands of people in attendance outside the Aya Sofia, coming from all over the country gathered on streets surrounding the historic landmark in Istanbul, to offer the eid prayer. 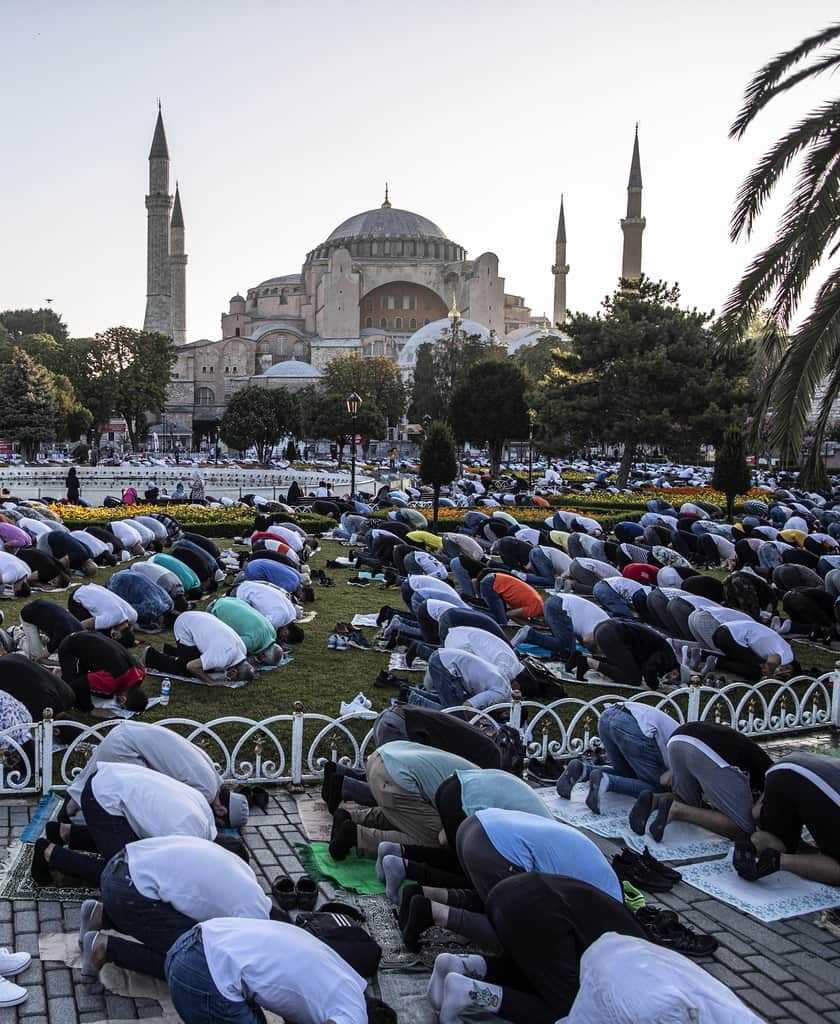 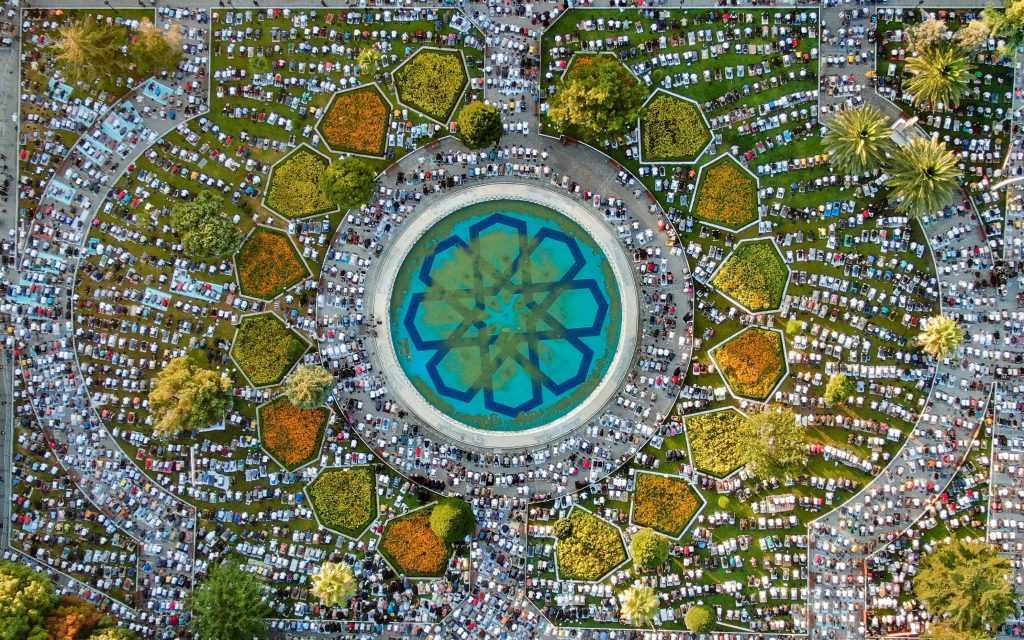