The fire broke out in the basement of a building 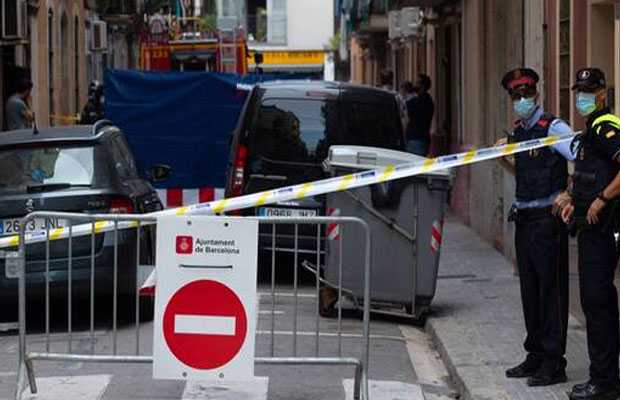 At least three Pakistani nationals died in a fire on Friday in the northeastern Spanish city of Barcelona which left another four people injured, police said.

As being reported, the fire broke out in the basement of a building early morning in the Barceloneta district of the city, killing three men, “all Pakistani nationals”, a police spokesman told AFP.

According to the mayor’s office, of the four injured men, one was in serious condition.

Meanwhile, the metropolitan police are looking into the cause of the fire.

Barcelona is the economic centre of the Catalonia region and is home to a large number of immigrants.