The security forces were patrolling near Gichak valley in the Panjgur district of Balochistan, says ISPR 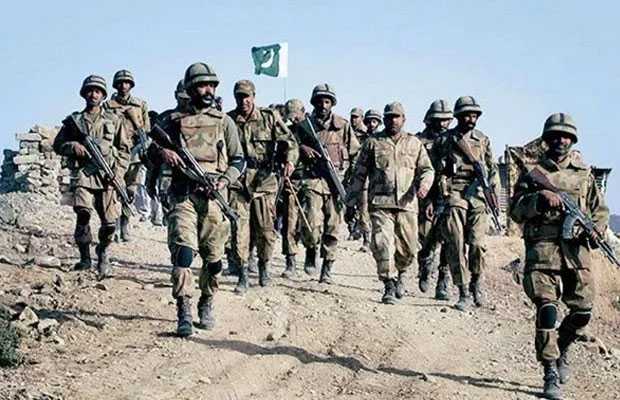 Three personnel from the security forces were martyred while eight other injured after they were attacked by the terrorists who opened firing at them during a routine patrolling near Balochistan’s Kahan village, Inter-Services Public Relations (ISPR) said on Tuesday.

As per the statement released by the military’s media wing, the security forces were patrolling near Gichak valley in the Panjgur district of Balochistan.

The injured soldiers were shifted to CMH in Quetta, the statement added.

No group has so far claimed responsibility for the attack. Outlawed separatist groups, however, maintain some presence in parts of the province.

In May, at least seven soldiers were martyred in two separate attacks in Mach and Kech. 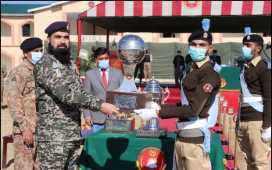 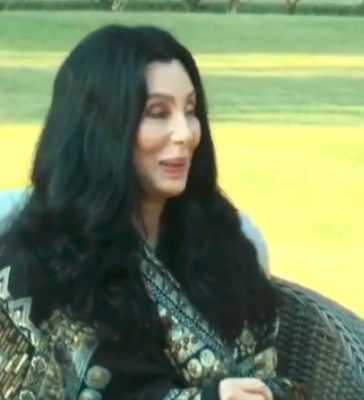