AFP has quoted the employ, saying, “Only one of those videos even had views that reached into double digits before being taken down”. 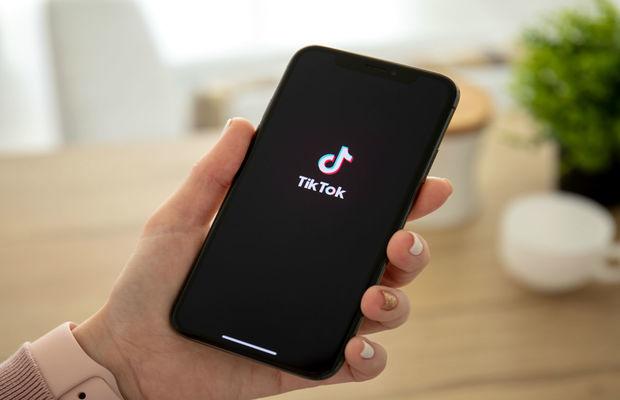 Social media app TikTok has taken down accounts that were posting propaganda videos for the militant Islamic State (IS) group. It was revealed by a company’s employee on Tuesday, the latest scandal to hit the popular platform.

TikTok app which is owned by Chinese firm ByteDance claims to have some 500 million users globally last year, making it one of the most popular social apps worldwide.

According to AFP, an employ at TikTok, in the condition of hiding its identity has revealed that about 10 accounts were removed for posting the videos.

AFP has quoted the employ, saying, “Only one of those videos even had views that reached into double digits before being taken down”.

The Wall Street Journal, first reported the story on Monday that the videos featured corpses being paraded through streets and the IS fighters with guns have surfaced on TikTok.

The Journal said the posts were from about two dozen accounts, which were identified by social media intelligence company Storyful.

“Content promoting terrorist organizations have absolutely no place on TikTok,” the company said in a statement emailed to AFP.

“We permanently ban any such accounts and associated devices as soon as identified, and we continuously develop ever-stronger controls to proactively detect suspicious activity,” it said.

“Unlike other platforms, which are centered around users’ friends or communities, TikTok is based on engaging with a never-ending stream of new content,” said Darren Davidson, the editor-in-chief of Storyful.

“The IS postings violate TikTok’s policies, but the sheer volume of content makes it difficult for TikTok to police their platform and root out these videos,” he said.