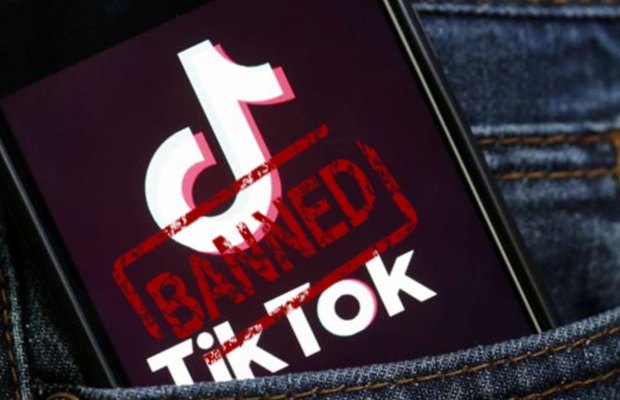 The Federal Cabinet has decided not to lift the ban imposed on the video-sharing social media app, TikTok.

The decision was taken during a meeting held in Islamabad on Tuesday.

Pakistan Telecommunication Authority (PTA) has blocked access to the video-sharing application TikTok in the country earlier in July.

In a statement, the regulatory authority said that In the light of relevant provisions of the Prevention of Electronic Crimes Act 2016, PTA has blocked access to TikTok App and website in the country.

The action was taken due to the continuous presence of inappropriate content on the platform and its failure to take such content down, the statement added.

Timeline of TikTok blockage in Pakistan

TikTok was first time blocked temporarily on 9 October 2020.  The ban was lifted after 10 days after TikTok’s management assured the Pakistani government they would block all accounts “repeatedly involved in spreading obscenity and immorality.”

TikTok, China’s video-sharing app, for the second time was banned on 11 March 2021. But was lifted shortly afterward.

Tiktok was banned for the third time on 28 Jun 2021 on the orders of the Sindh High Court.

The app was blocked for the fourth time in Pakistan earlier in July.

The ban had been imposed on the app over “objectionable content”.