TikTok Ban: Petition filed in LHC to block the app through VPNs, proxies

A citizen approached the LHC on Monday 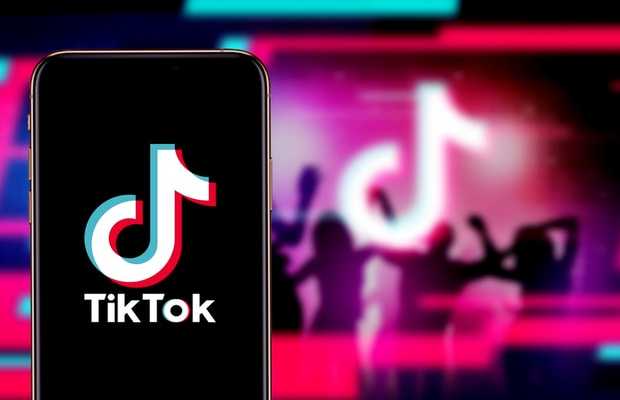 A petition has been filed at the Lahore High Court (LHC) to block TikTok through VPNs, proxies in Pakistan.

As being reported, a citizen approached the LHC on Monday seeking directives for the authorities concerned to block the use of TikTok through Virtual Private Networks and proxies.

The filed petition explained that people are still using short video-sharing through VPN and some other proxies, dispite being banned.

It was on October 9, when Pakistan Telecommunication Authority (PTA), banned the video-sharing app TikTok in the country on Friday, citing “immoral and indecent” content.

The decission was taking by the authorities in view of “complaints” and the “nature of the content being consistently posted on TikTok”, as PTA issued a “final notice” to the app.

tweet
Share on FacebookShare on TwitterShare on PinterestShare on Reddit
Saman SiddiquiOctober 13, 2020
the authorSaman Siddiqui
Saman Siddiqui, A freelance journalist with a Master’s Degree in Mass Communication and MS in Peace and Conflict Studies. Associated with the media industry since 2006. Experience in various capacities including Program Host, Researcher, News Producer, Documentary Making, Voice Over, Content Writing Copy Editing, and Blogging, and currently associated with OyeYeah since 2018, working as an Editor.
All posts bySaman Siddiqui