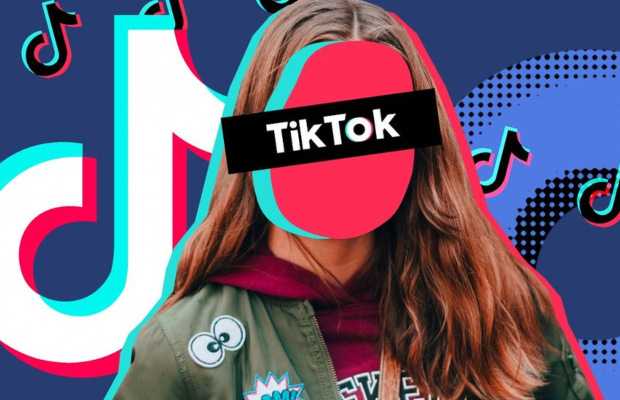 The development comes after Peshawar High Court has directed the popular video-sharing app to regulate the content.

During the hearing earlier this week, Counsel for Pakistan Telecommunication Authority Jehanzeb Mehsud and its director technical told Chief Justice Qaiser Rashid Khan and Justice Syed Arshad Ali that the regulator had increased the number of ‘moderators’ from 116 to 476 in the country to monitor the generation of content on TikTok and to mitigate the creation of indecent or objectionable content.

The bench observed that the court did not want to ban the TikTok service in Pakistan and instead, it was only interested in the introduction of a mechanism to stop the uploading of indecent material on it.

It was earlier in March when the TikTok app was banned across Pakistan on the orders of Peshawar HC over obscene content.

However, the app was restored in April after The Peshawar High Court (PHC) took back its decision and asked the Pakistan Telecommunication Authority (PTA) to let the Chinese app operate in Pakistan but make sure that “immoral content” is not uploaded.

tweet
Share on FacebookShare on TwitterShare on PinterestShare on Reddit
Saman SiddiquiMay 29, 2021
the authorSaman Siddiqui
Saman Siddiqui, A freelance journalist with a Master’s Degree in Mass Communication and MS in Peace and Conflict Studies. Associated with the media industry since 2006. Experience in various capacities including Program Host, Researcher, News Producer, Documentary Making, Voice Over, Content Writing Copy Editing, and Blogging, and currently associated with OyeYeah since 2018, working as an Editor.
All posts bySaman Siddiqui