A young man accidentally killed himself in Karachi’s Gulshan-e-Maymar area while filming a TikTok video.

The 20-year-old man,  named Ghulam Shabbir was employed at a flour mill as a security guard accidentally took his own life while he was filming a TikTok video.

The man, who hailed from Sindh’s Sanghar District, was playing with a gun and loading a bullet in it while getting himself filmed for TikTok.

It can be clearly seen in the video clip which later went viral, the security guard pointed the loaded gun towards his chest while flashing a smile and all of sudden accidentally shot himself. 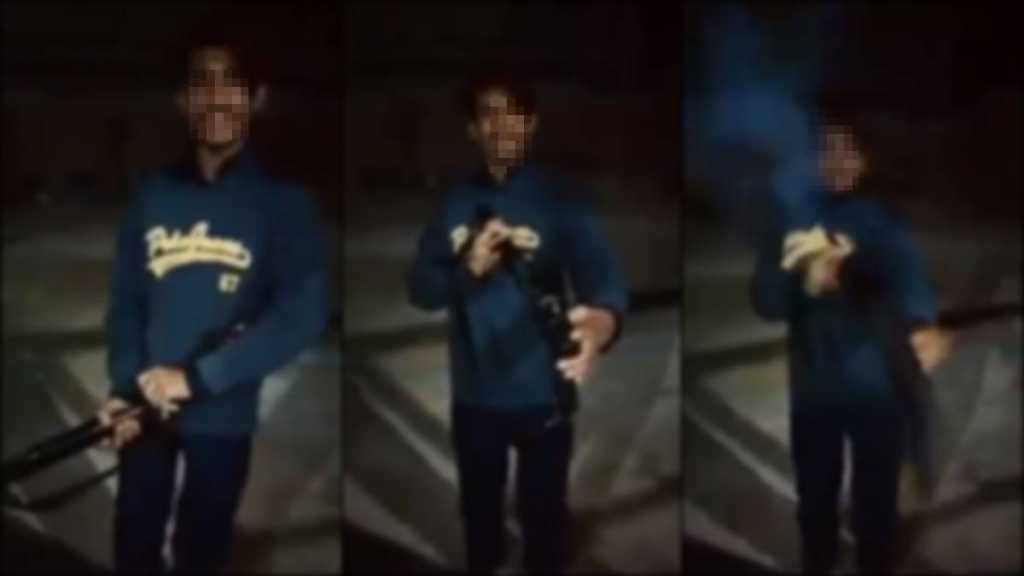 According to the police, the body of the deceased has been shifted to Karachi’s Abbasi Shaheed Hospital for an autopsy, but the family refused to carry out the procedure.