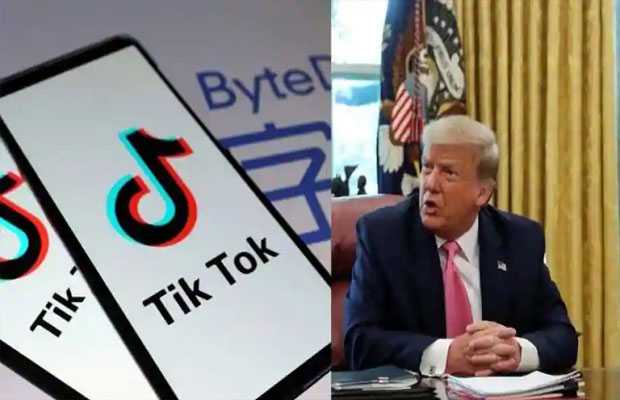 Earlier, the US president has threatened to ban TikTok in the US - OyeYeah News
0Share
191Views

US President Donald Trump has been allegedly threatened for a legal action by video-sharing social networking service TikTok after he ordered firms to stop doing business with the Chinese app within 45 days.

TikTok said it was “shocked” by an executive order from Trump citing the ban, adding that, it would “pursue all remedies available” to “ensure the rule of law is not discarded”.

A similar executive order issued against China’s WeChat in a major escalation between the two countries.

WeChat’s owner, Tencent, said: “We are reviewing the executive order to get a full understanding.”

Earlier, the US president has threatened to ban TikTok in the US, over national security concerns, and the company is now in talks to sell its American business to Microsoft. They have until 15 September to reach a deal – a deadline set by Trump.

Read More : Trump to Ban TikTok from the United States

The Trump administration alleged that the Chinese government has access to user information gathered by TikTok, however, the company has denied the claims.

TikTok said it had tried to engage with the US government for nearly a year “in good faith”.

However, it said: “What we encountered instead was that the administration paid no attention to facts, dictated terms of an agreement without going through standard legal processes, and tried to insert itself into negotiations between private businesses.”

The executive orders against TikTok and WeChat are the latest measure in an increasingly broad Trump administration campaign against China.