TikTok removes around 6.5 million videos from Pakistan in three months

Pakistan is the second largest country to get the most videos removed in the world from the platform after the US. 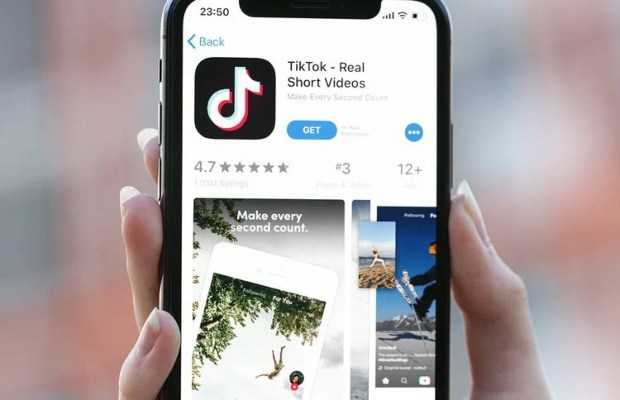 TikTok has removed around 6.5 million videos from Pakistan in three months!

According to an official statement issued by the Chinese company, ByteDance’s TikTok app deleted close to 6.5 million videos from Pakistan between January and March 2021 for violating the platform’s policies. 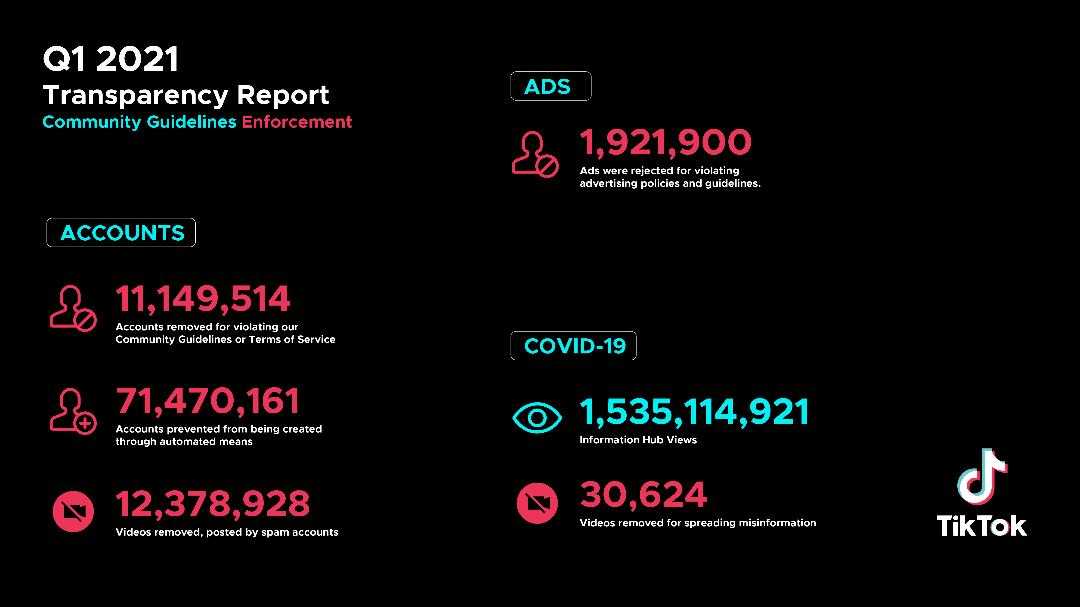 With the update, Pakistan becomes the second largest country to get the most videos removed in the world from the platform after the US.

TikTok’s quarterly transparency report released on Wednesday stated that the videos from the Pakistani market violated TikTok’s community guidelines, terms of service and some were promoting COVID-19 misinformation.

During the three-month period from January till March 2021, 61,951,327 videos were removed globally, which is less than 1% of all videos uploaded on TikTok, the statement added.

Furthermore, in the Pakistani market, TikTok removed 6,495,992 videos, making it the second market to get the most videos removed after the USA where 8,540,088 videos were removed during this period. 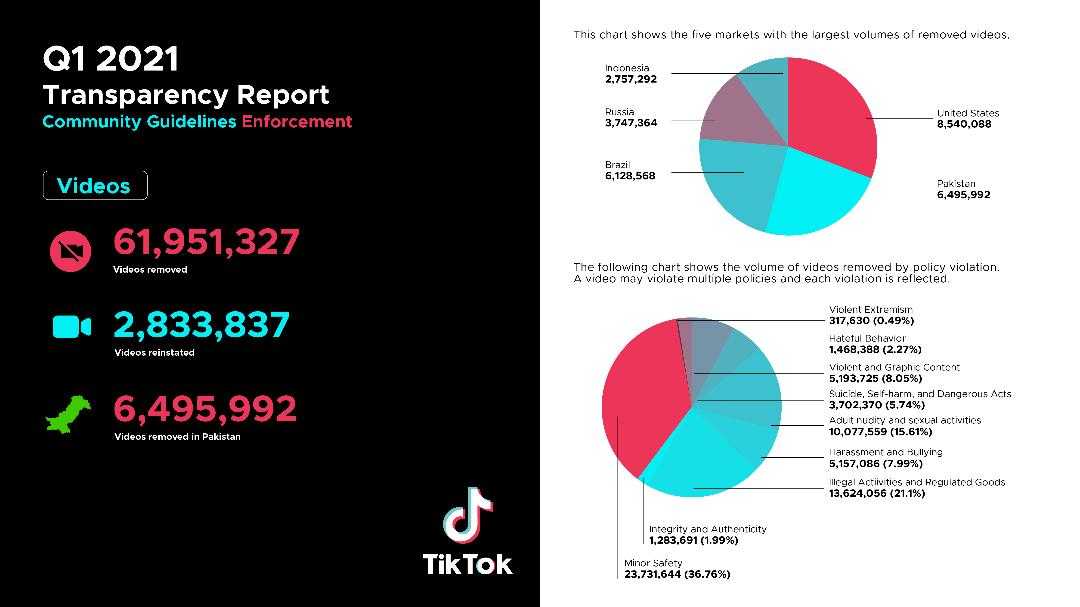 “As we provided access to information, we removed 30,624 videos in the first three months of 2021 for promoting COVID-19 misinformation. Of those videos, 79.6% were removed before they were reported to us, 88.4% were removed within 24 hours of being uploaded to TikTok, and 61.2% had zero views”, he added.

“TikTok gives it’s content creators the ability to appeal if their video is removed from the platform, and reviews it for a second time and reinstates it in case if it was removed mistakenly,” he said.

“Last quarter, we reinstated 2,833,837 videos after they were appealed. We aim to be consistent and equitable in our moderation and will continue our work to reduce false positives and provide ongoing education and training to our moderation team,” he added.

Meanwhile, after the Sindh High Court’s orders, the TikTok service is currently suspended in Pakistan. The

SHC  on Monday had issued the suspension order after hearing a petition, stating that the mobile app had failed to abide by “the constant undertakings and assurances” given by it before various courts and the PTA to block accounts spreading vulgarity.