The company will file the lawsuit against Trump administration next week 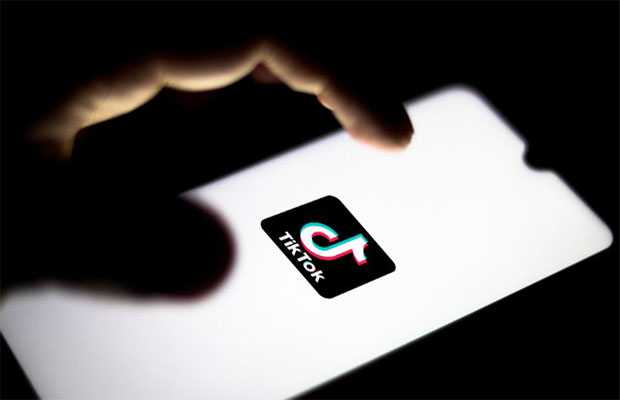 The popular video app TikTok plans to challenge the US president Donald Trump administration executive order to ban the short-form video app from operating in the United States, the company confirmed on Saturday.

The moves comes after Trump’s decision to block the app had deprived it of due process and claiming it had been dishonestly and incorrectly treated as a security threat.

“To ensure that the rule of law prevails and that our company and users are treated fairly, we have no choice but to challenge the Executive Order through the judicial system”, TikTok said in a statement.

The company will file the lawsuit against Trump administration next week, would amount to the most public pushback against the United States by TikTok, which is owned by the Chinese internet company ByteDance.

TikTok said it “strongly disagreed” with the concerns raised by President Donald Trump as he ordered on Aug. 6 to ban the app from the U.S. within 45 days. He subsequently gave it a 90-day deadline to divest its U.S. operations.

Trump alleged TikTok could be used by China to track the locations of federal employees, build dossiers on people for blackmail, and conduct corporate espionage.

TikTok has said it has never provided any US user data to the Chinese government, and Beijing has blasted Trump’s crackdown as political.