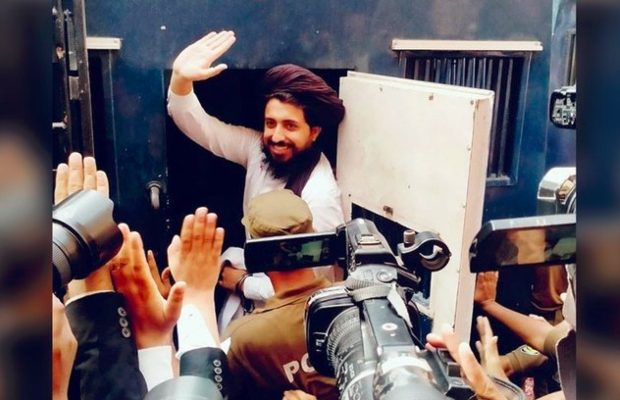 TLP chief Saad Rizvi has been released from jail on Thursday.

Tehreek-e-Labbaik Pakistan chief Saad Rizvi has been released from jail, according to the party’s spokesperson and jail officials.

Last week, TLP leader Saad Rizvi s name was removed from the Fourth Schedule of the Anti-Terrorism Act, 1997 by the Punjab government.

Rizvi was taken into custody in April shortly after the federal government declared the TLP a proscribed organization under anti-terrorism laws as the officials had launched a broad crackdown against TLP.

He was detained on April 12 under the Maintenance of Public Order rules.