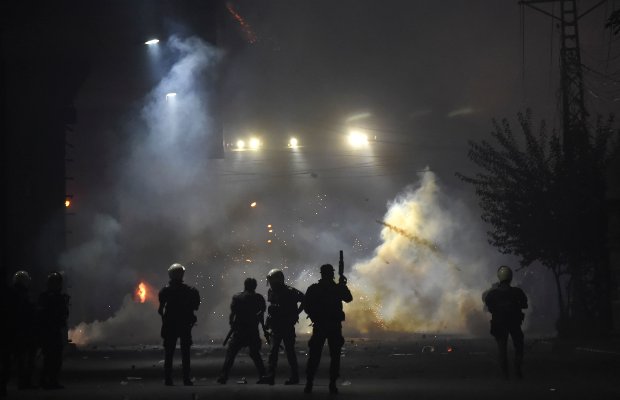 Three policemen were killed and several were injured in a clash with supporters of the banned Tehreek-e-Labbaik Pakistan in Lahore Friday evening.

Violent clashes between Police and banned outfit TLP demonstrators erupted in Lahore as TLP marches on Islamabad, demanding the release of their chief Saad Rizvi.

A statement released by the police revealed that the police officers stationed near the Katcheri Chowk, were hit by a TLP vehicle.

A spokesperson of the Punjab police said that following the accident, they were rushed to a hospital, but they succumbed to their wounds.

The martyred policemen were identified as Ayub and Khalid, stationed at Gawalmandi and Mayo Garden police stations, respectively, the spokesperson said.

The identity of the third official has not yet been ascertained, but a statement from the provincial chief minister stated that three policemen were martyred.

Another clash was reported between police and workers of the banned outfit near MAO College, where 10 personnel, including the station house officer (SHO), were injured.

“The angry mob also used sticks and pelted stones,” he said, adding that officials were showing restraint despite the violence.

A TLP media coordinator, Saddam Bukhari, said the police attacked the peaceful rally that was on its way to Islamabad.  TLP leaders also claim at least 500 workers were injured, several were killed.

A TLP spokesperson talking to a news outlet said that workers had to endure the “worst shelling in history” and were “attacked from all sides” near the Mao College bridge.

TLP has reverted to reverts to the original position and will not negotiate with the government until chief Saad Rizvi is released.

As per the latest development, the protesters plan to start marching towards Islamabad at dawn.

On the other hand, the internet services will be suspended in parts of Lahore to maintain law and order, the Interior Ministry notified. 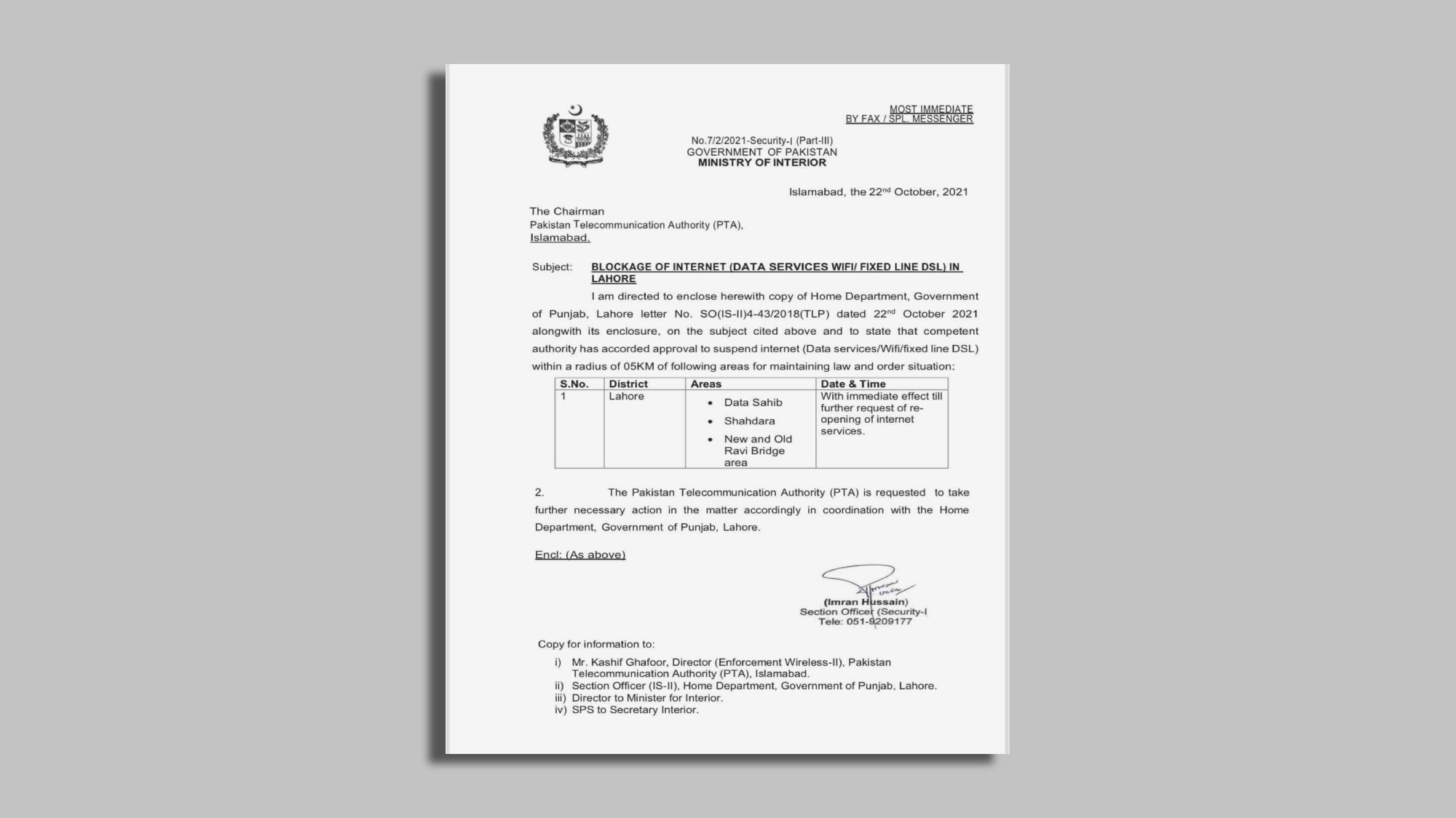 The banned Tehreek-e-Labbaik Pakistan has started marching on Islamabad Friday afternoon to force the government to release the founder’s heir, Saad Rizvi.