"It's been a crazy week, but I want to know that I'm grateful from the bottom of my heart and I love you 3,000!", says Tom Holland 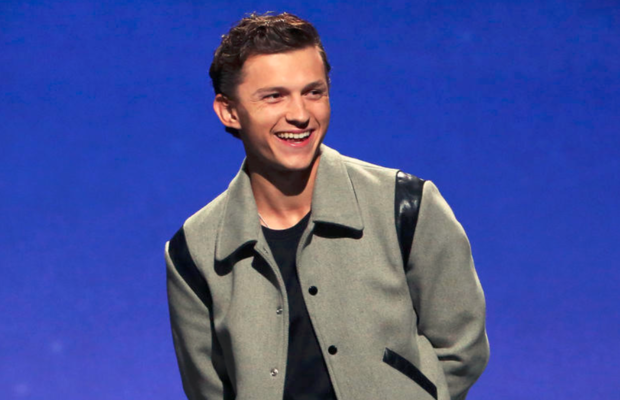 Actor Tom Holland has finally addressed the controversial decision to remove Spider-Man from the Marvel Cinematic Universe following a tussle between Marvel Studios and Sony Pictures.

Tom Holland on Saturday made an appearance at Disney’s ultimate fan event D23 Expo. He was there for the promotion of his Pixar movie “Onward”. 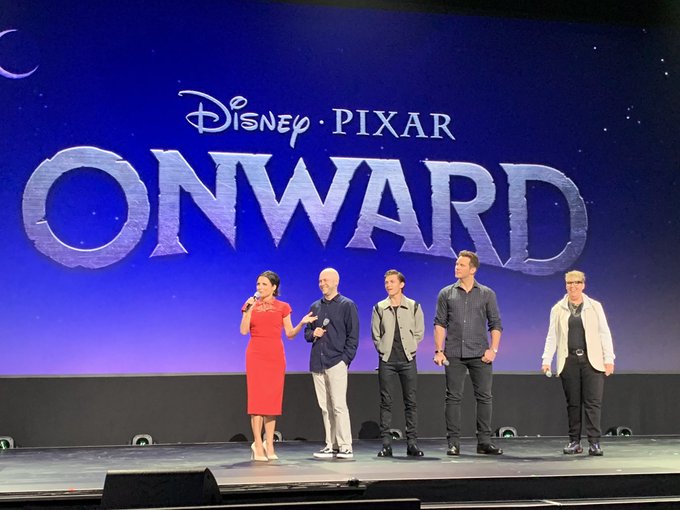 After presenting some fresh footage from the animated Pixar flick, alongside actor Chris Pratt; the duo voice brothers in Onward, and just before walking off the stage, Holland made a short comment.

Read More : Do not watch ‘Spider-Man: Far From Home’ trailer if you haven’t watched Avengers Endgame!

“Listen, it’s been a crazy week, but I want you to know, I am grateful from the bottom of my heart,” said the “Spider-Man: Far From Home” star, upon saying this he lead to rapturous applause.

He ended his brief address by quoting Tony Stark’s iconic line from “Avengers: Endgame”; saying, “And I love you 3,000″. 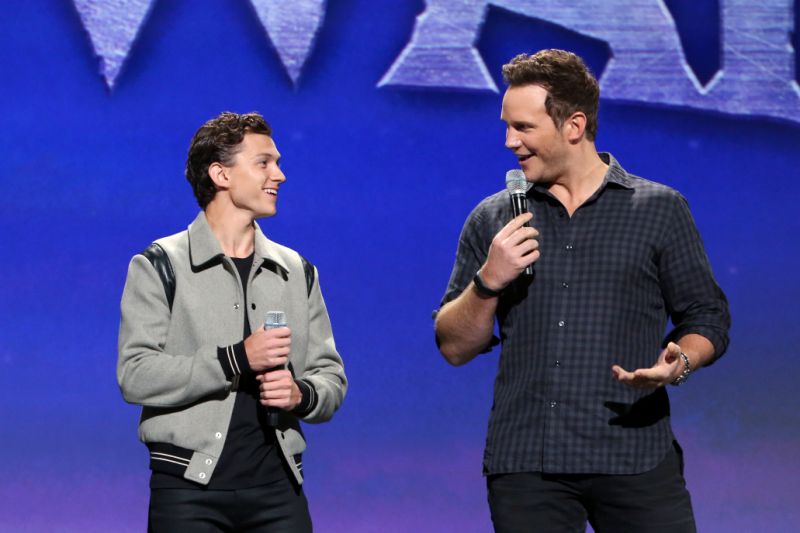 Holland was introduced as Spider-Man in “Captain America: Civil War” in 2016. Iron Man’s popularity was used to bring back the “Spider-Man” franchise.