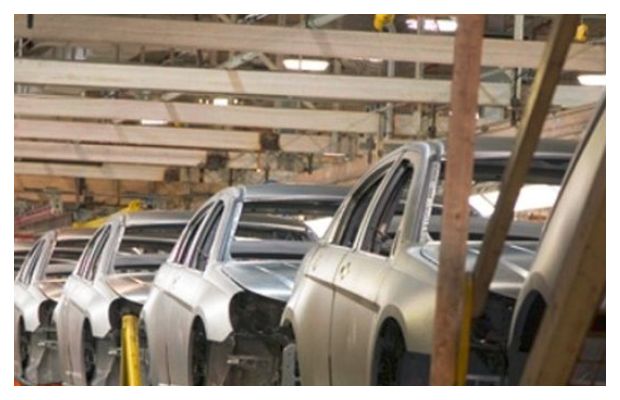 The officials at both the leading car assemblers, Toyota and Suzuki, have notified that the companies plan partial plant shutdowns next month due to the unavailability of raw material amid import restrictions and exchange rate volatility.

“There will be 10 working days next month, only if the central bank allows us to open a letter of credit based on the quota they promised,” Ali Asghar Jamali, chief executive at Indus Motor Company Ltd which assembles Toyota vehicles in Pakistan, told Reuters.

On the other hand, the head of public relations for Pak Suzuki Motors, Shafiq A. Shaikh said that the “Restrictions had adversely impacted clearance of import consignments from ports.”

He added that the unavailability of materials may result in a plant shutdown in August.

“If the same situation continues, then from August 2022 we have big problems,” Shaikh said.

According to the data of the Pakistan Automotive Manufactures Association, the sale of locally assembled cars in Pakistan surged by around 50% from July 2021 to May 2022 compared with the same period of the previous year.

The announcement by the country’s car assemblers has drawn the ire of Pakistani consumers.

As per an estimate both Toyota and Pak Suzuki owe the general public around Rs 189 Billions in advance payments. This money must be returned with interest. A probe must be made why after so many decades these companies were allowed to continue in violation of their contracts