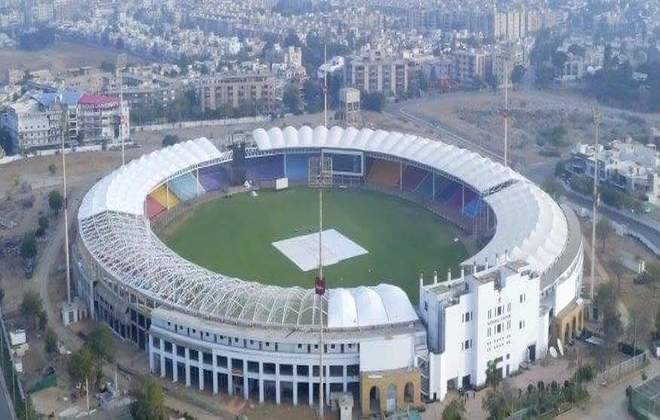 As PSL comes to Karachi for the Pakistan leg of the league, due to security reasons traffic plans are being implemented. To avoid any inconvenience here are the details so plan your journeys accordingly.

Below-mentioned routes/roads will be closed for normal traffic operations effective from 07 to 17, March 2019:

However, Shahra e Faisal and University Road, Rashid Minhas Road and Shaheed e Millat Road would be open as usual.

Following parking, arrangements have been made for the viewers of the match who have the tickets of the match. To park their vehicle at designated parking places, they must have to show their original Ticket & CNIC.

1. The ground near Hakeem Saeed Park, Urdu University Ground & Sunday Bazar adjacent Bait ul Mukarram Masjid:
Viewers of Traffic District Central, West coming from Liaquatabad No.10, they can use Hassan Squire, Left turn University Road, Park their vehicle/motorcycle at the above-mentioned place from where they will be shifted adjacent to Expo Centre via Shuttle Bus.

2. Gharib Nawaz Football Stadium near Millennium Mall:
Viewers of Traffic District East & Malir coming from Drigh Road via Shara-e-Faisal can use Drigh Road, right turn Rashid Minhas Road left turn Millennium, park their vehicle/motorcycle at the above-mentioned place from where they will be shifted adjacent to Bahria University Stadium Road via Shuttle Bus.

Viewers of Traffic District Central & West coming from Nazimabad, Liaquatabad No.10, they can use Hassan Squire, Left turn University Road, Baitul Mukaram U-Turn, Expo Center Gate 1, park their vehicle/motorcycle at the above-mentioned place from where they will go out from Expo Center Gate No.2 for Stadium.

Following Diversions for the traffic have been planned:
1. Karsaz: All kind of Traffic coming from Nursery shall not be permitted to proceed Habib Ibrahim Rehmat ullah Road towards Stadium (Sir Shah Suleman Road). These vehicles will be diverted towards Drigh Road Shara-e-Faisal, left turn Rashid Minhas Road, Millennium to NIPA.

2. Millennium: All kind of Traffic coming from Rashid Minhas Road shall not be permitted to proceed towards Stadium. These vehicles will be diverted towards NIPA, Askri-IV (Millennium), Drigh Road to Shara-e-Faisal or Millennium, NIPA to Safora Chowrangi or NIPA to Gulshan Chowrangi to Sohrab Goth.

3. New Town Chowrangi: From University Road all kind of Traffic shall not be permitted to proceed Stadium Road from New Town Chowrangi turning. Traffic will be diverted towards Jail, Shaheed-e-Millat or straight PP Chowrangi. Public coming Aga Khan Hospital, Liaquat National Hospital will be allowed from New Town PS side, Traffic Police staff will be present to assist /help them.

All the heavy vehicles shall not be permitted to proceed from Sohrab Goth to NIPA, Liaquatabad No.10 to Hassan Squire, PP Chowrangi towards University Road.

The general public is advised to follow the instructions provided by the Traffic Police to avoid any inconvenience, as mentioned above. the public is requested to park their vehicles at designated parking places. To park vehicles at service road or main road is not allowed.